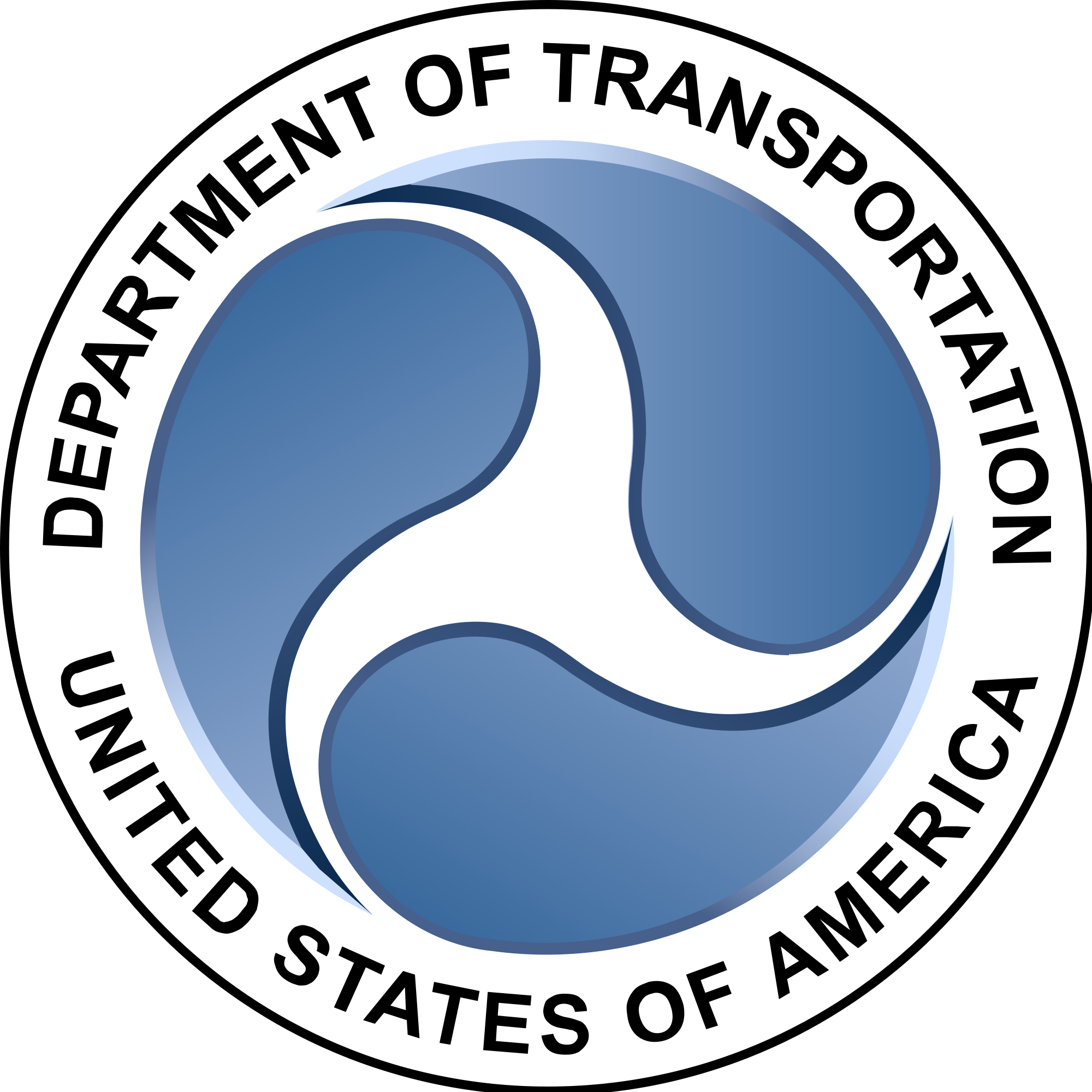 As part of ongoing efforts to improve transit across the country, the U.S. Federal Transit Administration announced $55 million in grants for new buses as part of its Low or No Emission Vehicle Deployment Program (LoNo) on Thursday.

Among the grant recipients is the Dallas Area Rapid Transit Authority, which will receive $7.6 million to buy and operate seven all-electric Proterra buses.

The Stark Area Regional Transit Authority will receive $8.9 million to purchase five hydrogen fuel cell buses for use in a variety of conditions, including urban roads, rural highways and congested downtown streets in Canton, Ohio.

Another $9.8 million will go to the Sunline Transit Agency in Southern California, which will put five new hydrogen/electric hybrid fuel cell buses into use.