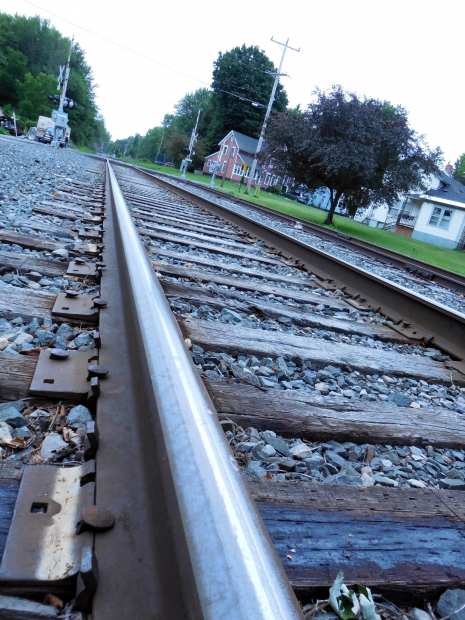 Rep. Jeff Denham (R-CA) last week said that the U.S. infrastructure needs to keep pace with the "unprecedent energy renaissance" in the country if Americans are to continue to benefit from low oil and gas prices.

During his opening remarks at the House Subcommittee on Railroads, Pipelines and Hazardous Materials' hearing on how the booming energy market will affect transportation in the U.S., Denham said railroads are especially critical.

"Our freight rail system is the envy of the world, transporting over 40 percent of all intercity freight, more than any other mode," Denham said. " Freight railroads have long been key to America’s energy needs, supplying most of the coal used for domestic electricity production.  However, in the last few years, railroads have also been called upon to transport more crude, as pipeline capacity has not kept pace with production."

"Like railroads, pipelines have long supplied our nation’s energy needs," Denham said. "America’s pipeline network is immense: 2.6 million miles of pipe, transporting natural gas, oil, and other hazardous materials.  This system takes product from the production field, to refining facilities, and then to the American consumer or for exports.  Over the last 25 years, the volume of energy products transported by pipelines has increased by one-third.  However, the rapid development of oil and gas plays in this country has outpaced the pipeline network."

Denham told witnesses at the Feb. 3 hearing that Congress wants to understand how government can be supportive of their efforts to increase rail and pipeline capacity, and help overcome any obstacles toward achieving these goals.