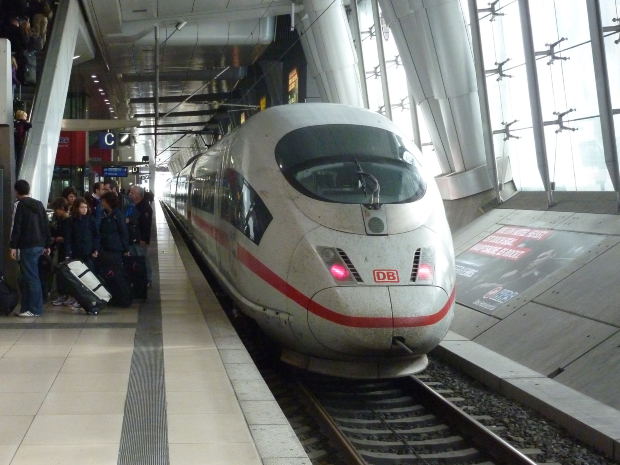 The $94.7 billion proposal will support infrastructure needed to promote long-term economic growth and jobs for the 21st century.

At a town hall meeting at Google headquarters in Mountain View, California, Foxx emphasized the president’s budget while announcing his Beyond Traffic report, which examines future transportation trends and choices.

“This administration is looking toward the horizon – the future – but to do this we need Congress’ partnership,” Foxx said.

The budget also reinforces the DOT's commitment to safety by creating a new Office of Safety Oversight housed in the Office of the Secretary. The six-year proposal increases funding to the National Highway Traffic Safety Administration (NHTSA) to address safety defects on U.S. highways, bridges and commuter systems.

The proposed budget also promotes modernization to provide for research on future vehicle automation (V2V) technology, which research estimates has the potential to reduce 70 to 80 percent of vehicle crashes. It also continues efforts to modernize America’s air-traffic control system.