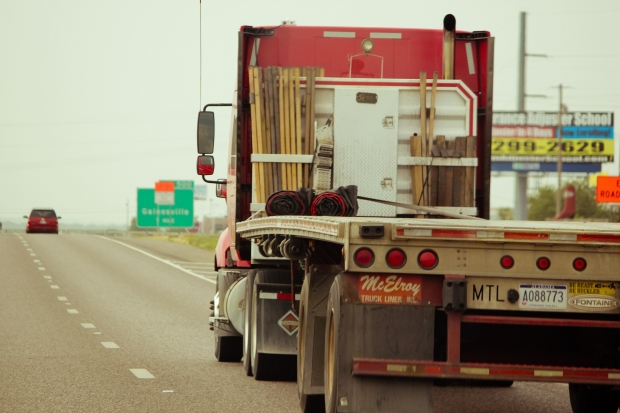 “It takes the hard work of many to have as good a year as we did in 2014, but I’m pleased to congratulate these four individuals who have contributed mightily to that success," ATA President and CEO Bill Graves said.

Spear, who joined the ATA in 2014, will represent ATA’s interests in Washington, DC. He previously worked for Honeywell, the U.S. Department of Labor and as a U.S. Senate staffer. He has spearheaded a campaign to obtain risk-reducing alterations to regulations and several other legislative wins.

Roth has been with ATA since 1996, and has been ATA’s point person on highway issues such as infrastructure finance, speed regulations and vehicle productivity.

Doran joined ATA in 2007. Having worked in a number of sales and marketing positions within the organization, as regional vice president he will endeavor to increase memberships in the allied community, focusing on the eastern U.S.

Brady, who has been with Transport Topics since 2013 as associate publisher, will now oversee the online publication's general business operations, including publishing, marketing and website development.

The ATA, the largest national trade association for the trucking industry, is a federation of 50 affiliated state trucking associations and industry-related conferences and councils.