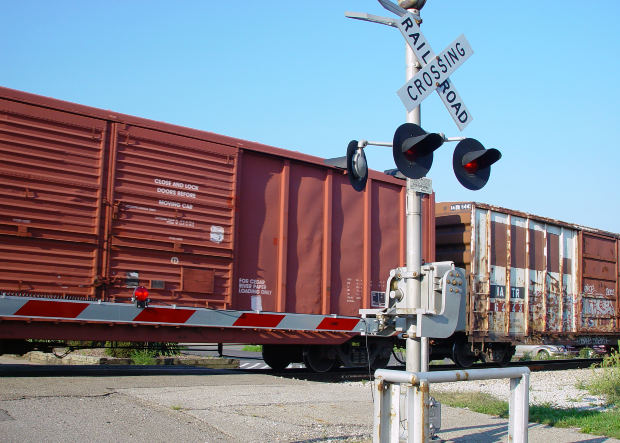 U.S. freight railroads will spend approximately $29 billion this year on the nation’s rail network, hiring about 15,000 workers in the process, according to the Association of American Railroads (AAR).

The new jobs and record private spending will further strengthen a transportation system seen as essential to a rebound for the nation’s economy.

“Unlike most other transportation modes, freight railroads rely on their own funds, not taxpayer dollars, to build and maintain their networks,”  Hamberger said.

This year’s projected investment brings the freight railroads’ private investments to a total of $575 billion since 1980. The spending has covered upgraded track, new locomotives and freight cars.

Of the new rail hires, an estimated 20 percent will be veterans, joining the ranks of those with compensation among the highest of any industry, averaging $109,700 per year.

“With the right federal policies in place, the world’s best rail network is on track to be even better,” Hamberger said.