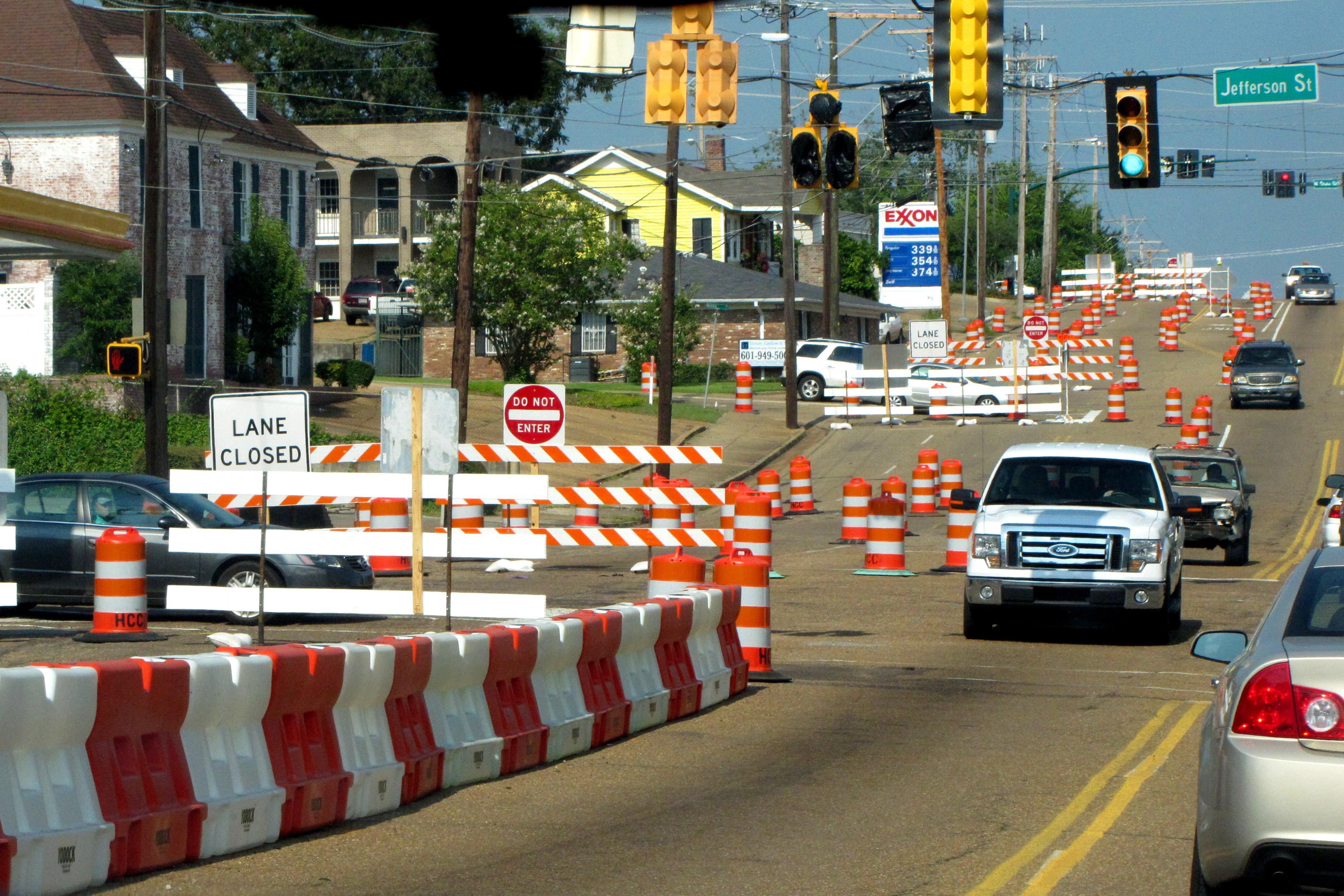 The ADOT said the projects will help spur economic development and support the efficient movement of goods and services across the state and across the nation, as semis and other cargo carriers travel through the state en route to others.

The projects will be funded by both federal and state highway funds, which are collected from fuel and vehicle license taxes. In the Phoenix and Tucson metropolitan areas, voters approved more tax revenue so transportation projects can hit the ground running.

In Phoenix, Loop 202 South Mountain Freeway will be revamped and upgraded, for $1.9 billion. Loop 101 and 202 will see road widening in East Valley. The project broke ground in 2014, but will be finished in 2015. The Interstate 10/Loop 303 Interchange ramps will be connected in Goodyear. Additionally, Loop 303 will see improvements in Northwest Valley.

In Tucson, reconstruction will begin on Ajo Way at the 19 traffic interchange from I-19. State Route 77 will see widening at Tangerine Road to the Pinal County line. Also, State Route 86 on Valencia to Kinney roads will see road widening in those areas.