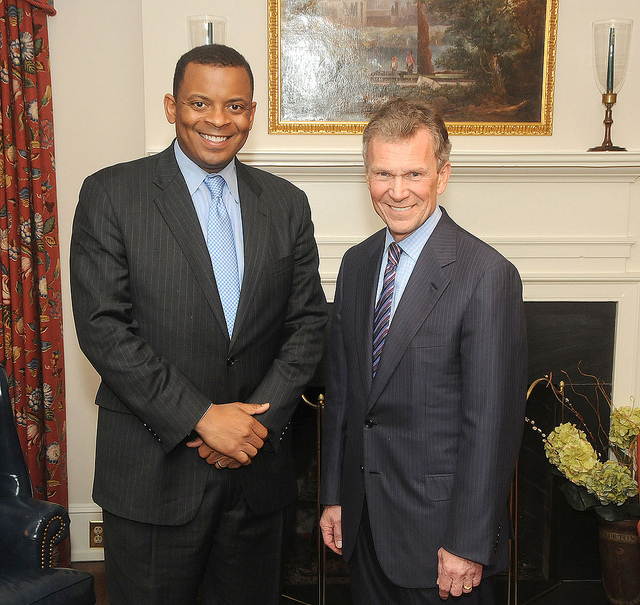 Foxx calls for 25 rail, bus rapid transit and streetcar projects in 13 states. The projects would be funded through the Federal Transit Administration (FTA) to expand transportation options and improve access to jobs and opportunities.

“President Obama has laid out a bold vision for investing in 21st century transportation infrastructure that provides millions of Americans improved access to employment, education and other vital services, while also supporting the nation’s growing economy,” Foxx said. “We are committed to ensuring that every American has access to the ladders of opportunity that lead to success -- and public transportation is essential to making that happen.”

The president’s budget plan includes 11 new transit projects. Foxx’s recommendations include funding for nine transit projects that are already underway with grant agreements from the FTA.

Additional projects in Boston; Fort Worth, Texas; Montgomery and Prince George counties in Maryland; and Fresno, and San Francisco, California were recommended in the budget plan because they have not received funding from grants, despite being recommended in previous budgets.