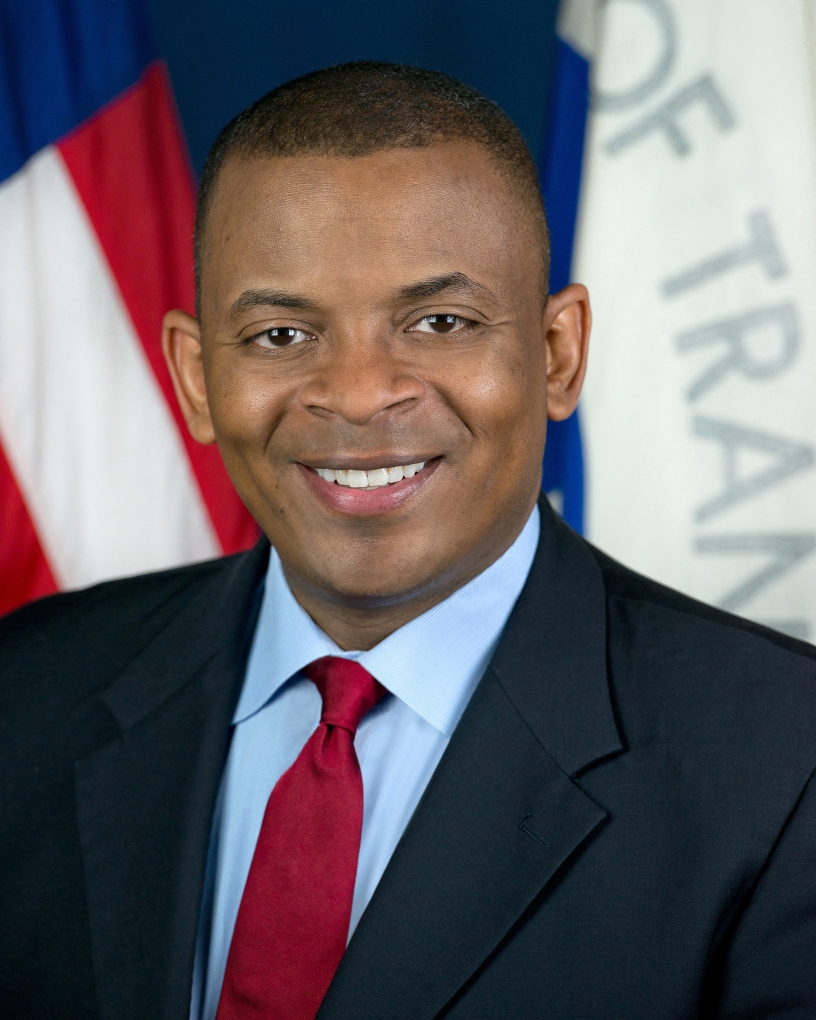 Anthony Foxx | U.S. Department of Transportation
U.S. Transportation Secretary Anthony Foxx brought his GROW AMERICA bus tour to Durham, North Carolina, last week to highlight the importance of increasing funding to the nation's infrastructure, including the proposed Durham-Orange Light Transit Project.
He was joined by Rep. G.K. Butterfield (D-NC) and Durham Mayor William Bell in touting the proposed 17.1-mile light rail line, which would connect Durham to Chapel Hill.
“Projects like the Durham-Orange Light Rail Line will connect Americans to opportunity by improving access to jobs and education while helping to spur economic development in growing communities like Durham, Chapel Hill and across the country,”  Foxx said. “I’m traveling throughout the Southeast this week to highlight projects like this one that show if we invest in a 21st century transportation system, we can grow jobs and the economy – and create a brighter tomorrow for future generations.”
Earlier this month Obama and his administration proposed a plan to lower the $478 billion public and private infrastructure deficit with a six-year reauthorization. This plan would build on the Grow America Act, which would provide funding for highways, public buildings, public transit and rail systems, as well as create jobs and improve the nation’s economy.