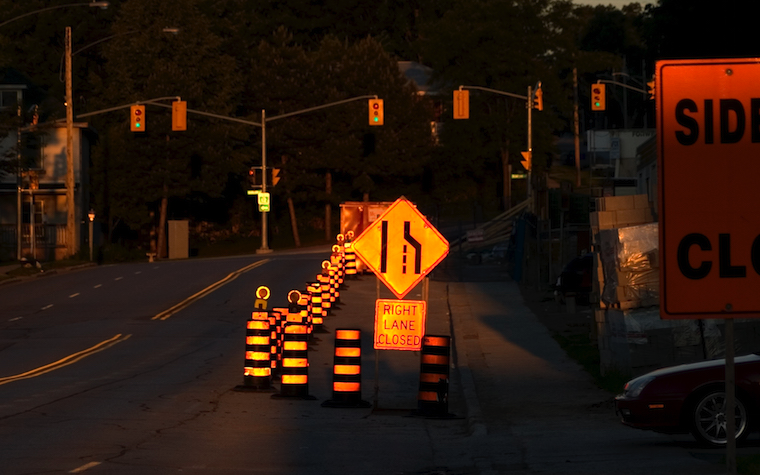 The case studies give U.S. Department of Transportation (DOT) officials a look into how they can respond to climate changes that threaten and impact the nation’s infrastructure, such as major public facilities, transit systems, roads and bridges.

Examples given by the studies to develop best practices were in conjunction with the DOT’s suggestions for building stronger transportation systems that would last longer and need less repairs. The suggestions were published in the “Beyond Traffic” report released earlier this month by DOT Secretary Anthony Foxx.

Several environmentally sustainable infrastructure projects are already underway across the nation. New Jersey is working with the Department of Energy to create an electrical grid that will supply power to the state’s transit facilities and be able to provide power during threatening weather.

The Port Authority of New York and New Jersey replaced a runway at JFK Airport with light concrete instead of asphalt to increase the life of the runway and help prevent an urban heat-island effect, a phenomenon where a metropolitan area is much warmer than other areas because of increased human activity.

Alaska added insulation to some of roads in the northern regions to help prevent roadway instability.