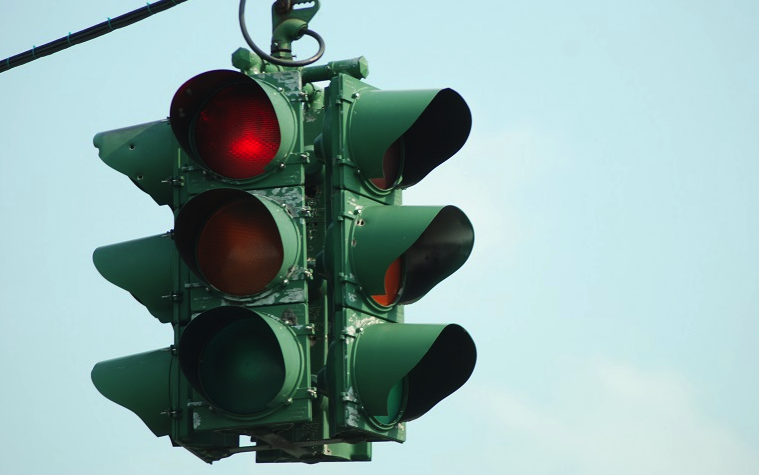 The Massachusetts Board of Directors voted unanimously to select Frank DePaola, the current highway administrator and MassDOT’s chief operating officer, as the interim manager for the Massachusetts Bay Transportation Authority (MBTA).

“I am pleased to announce that the board of directors has unanimously agreed to appoint Frank DePaola interim general manager as we undergo a period of transition with the MBTA,” said Secretary Pollack. “With the depth and breadth of Frank’s experience as an engineer, a manager, and a problem-solver, I have full confidence that he has the skill sets and capabilities to serve as interim general manager. I also want to thank Dr. Scott for her years of service and for her strong commitment to public transportation. We wish her the very best of luck in her next endeavor.”

DePaola has served as the general manager before, between May 2009 and April 2011. He says he is excited to be taking such a critical role at the MBTA and looks forward to helping the department find issues that the state’s transit system faces.

During DePaola’s time as MBTA general manager, Tinlin will assume the role of acting highway administrator. His responsibilities will be to manage the highway division’s day-to-day operations, as well as to schedule construction and maintenance activities.