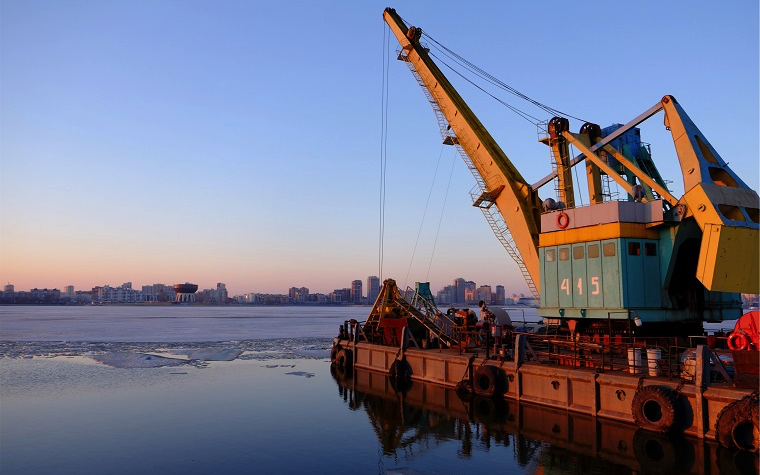 The increase is part of a bill that would bring total state operating support to the MBTA to $1.172 billion, according to the Baker administration, while total state transportation funding would rise 20 percent under Baker’s fiscal 2016 budget. The governor is also reportedly recommending increases in the state’s two major local aid accounts and does not plan to include tax increases or withdrawals from state reserve funds to pay for these investments.

Following system-wide performance problems that crippled service during a recent snowstorm, the governor appointed a special panel to examine the MBTA’s governance, financing and operations and in a statement warned that the proposed funding increase “will not be a blank check” for the agency.

On Tuesday, Baker also told reporters that the investment plan calls for a “weather resiliency fund” that is designed to ensure that MBTA operations run more smoothly next year and calls for a snow and ice budget of $72 million, which is close to the five-year average level of spending.

The budget increase would bring the total for next year’s funding to $187 million, which is still about $15 million less than the $202 million the MBTA was expecting to receive next year, according to the 2013 transportation financing law. In the fiscal 2015 budget, Baker and the state legislature also reduced the total additional funding for the T from $135 million to roughly $122 million to help close a budget gap.