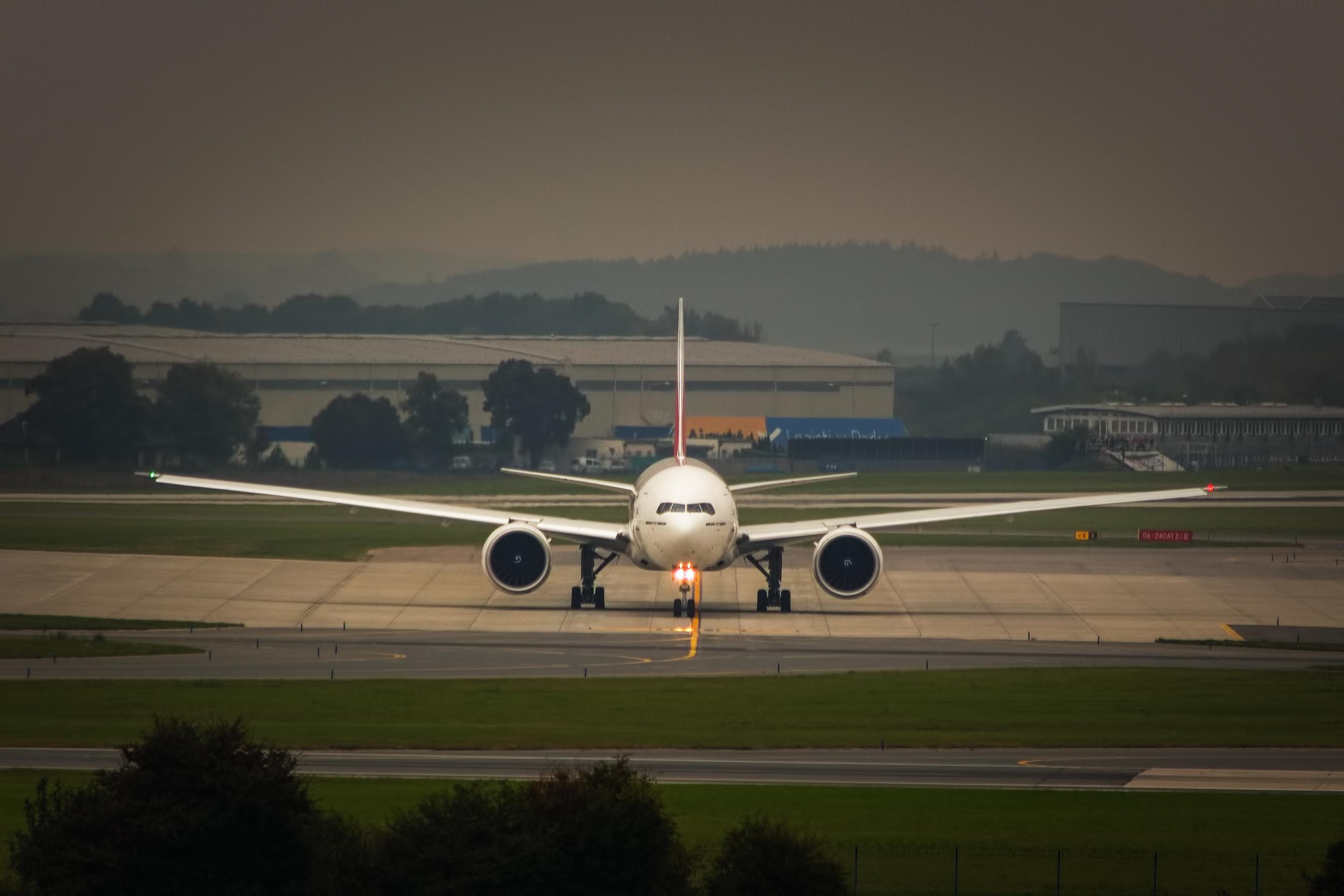 A Spirit Airlines plane takes off from JFK. | Courtesy of Spirit Airlines
Travelers must feel more secure about the economy and their own financial situations because they are flying more.

System wide airline capacity, which includes both U.S. and domestic flights, climbed to 83 percent, seasonally adjusted, in December 2014 from November 2014, reversing a one-month drop. Capacity is measured in terms of scheduled service load factor. Load factor is a measure of the use of aircraft capacity that compares the system use, measured in RPMs, as a proportion of system capacity, measured in Available Seat-Miles (ASMs).

For the most part, load factors have improved since the recession because demand has climbed at a faster rate than AMSs. But, despite the December gains, that wasn’t the case for most of 2014, as load factors generally eased throughout the year.

To accommodate increasing traffic, airlines are boosting their capacity. In fact, with a small increase in December, capacity rose to the highest level since the recession and the second highest of all time. Airline capacity is now back to the point where it was before the economic downturn, as demonstrated by the fact that the last three months of 2014 were the only three post-recession months among the top 10 for capacity.