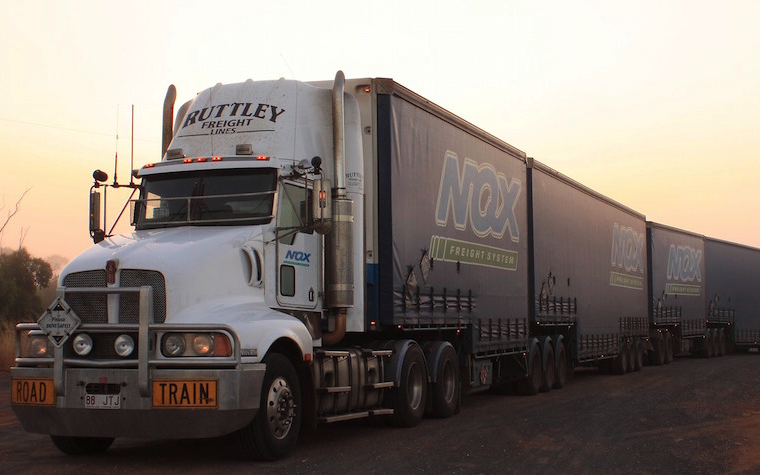 The American Trucking Association (ATA) requested lawmakers to support bipartisan legislation that was introduced on Thursday, which would allow trucking companies to use hair testing to meet federal requirements and prevent drug users from driving trucks.

“Leading employers in a variety of industries around the world have recognized that hair testing is a very effective method to detect drug use,” Dean Newell, vice president of safety and driver training at Maverick USA, said. “Hair tests are difficult to evade or subvert and provide a better window into an applicant’s potential history of drug use.”

The Drug-Free Commercial Driver Act of 2015 was introduced Thursday in the Senate by Sens. John Boozman (R-AR), Joe Manchin (D-WV) and Heidi Heitkamp (D-ND), and in the House by Reps. Rick Crawford (R-AK) and Dan Lipinski (D-IL), as well as Delegate Eleanor Holmes Norton (D-D.C.).

Because hair tests have not been accepted by the Department of Transportation (DOT) to meet federal testing requirements, some fleets have been deterred by the costs of hair testing in addition to the DOT-required urine testing program.

“ATA was an early advocate of mandatory drug and alcohol testing of drivers before it was required, and has since promoted improvements such as hair testing and the creation of a national test results clearinghouse,” ATA President and CEO Bill Graves said. “ATA’s advocacy has resulted in a steady decline in the small percentage of drivers who use drugs, and hair testing is the next logical step.”