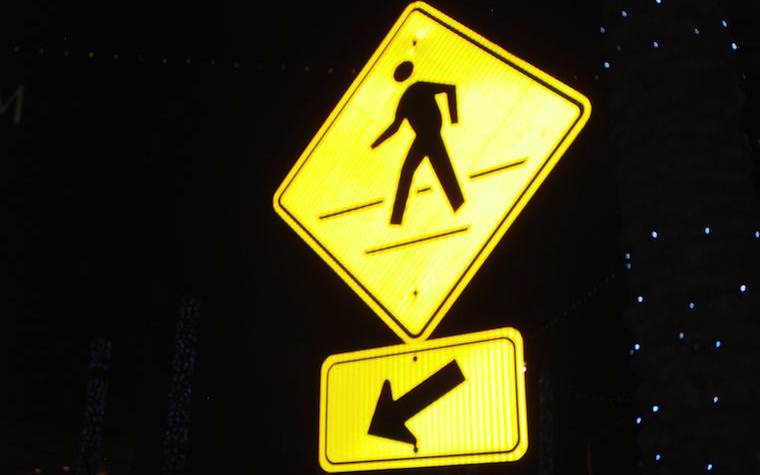 Texas business and local government leaders, trade associations and chambers of commerce called on state lawmakers to pass legislation that would constitutionally appropriate revenue to fund highways and bridges.

“The Texas Association of Business (TAB) strongly supports the constitutional dedication of funds for transportation,” TAB CEO Bill Hammond said. “We can no longer borrow to pay for new transportation projects. We must have a steady and reliable source of money to build new projects and repair our roads. Dedicating money will give us that steady and reliable source.”

Scott Kesner, chairman of the Texas Association of Realtors, said Realtors in the state have a “front row seat" to the state's population growth.

Without an effective highway system, the state's economic prosperity won't be able to move people and goods efficiently. Gov. Greg Abbott said transportation is a top priority, and called for more than $4 billion a year to build more roads in the state without raising taxes, fees, tolls or debt.