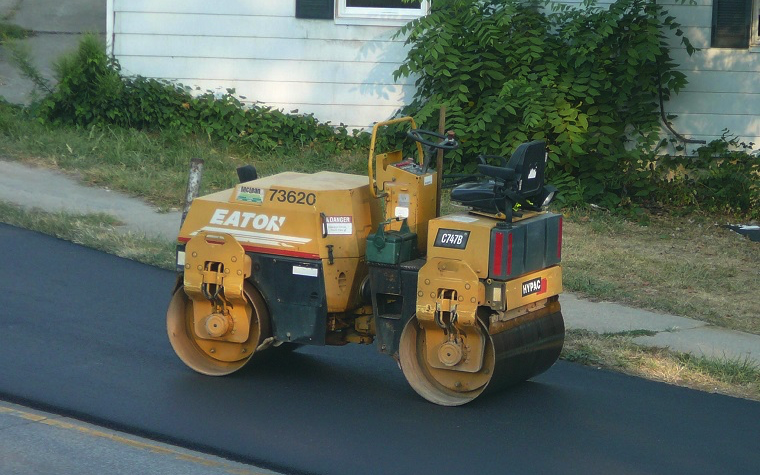 The action increases the potential for Mississippi’s capital city to access “quick release” funds through the U.S. Department of Transportation for failed or failing bridges, as well as federal emergency management funds, the mayor’s office said in a written statement on Friday. The city is also attempting to access monies allocated to Mississippi through the Department of Health and Department of Environmental Quality.

Jackson’s drinking water quality is high, but as with many cities across the nation, its infrastructure has been plagued with problems for decades, having reached a critical point following severe winter weather.

The cost of repairing and replacing the city’s water and wastewater infrastructure and roads and bridges has been estimated at between $750 million and $1 billion, Shelia Byrd, the mayor’s director of communications, said in an interview.

Voters approved a 1 percent sales tax increase last year to generate revenue for infrastructure repairs, but those funds are estimated to be less than $15 million a year. That revenue cannot be spent this year until the city’s public works department finishes revisions to an infrastructure master plan and ultimately receives city council approval.

“The mayor is looking for innovative means to start addressing the problem now,” Byrd said, noting the city’s infrastructure system is about 100 years old.

“With this declaration, we hope to gain access to federal funds that can expedite infrastructure repairs in this city," Yarber said in a written statement on Thursday.

Yarber said he has met with Mississippi Gov. Phil Bryant and representatives of the Mississippi Department of Environmental Quality, who have expressed their support.

Water main breaks can cause extensive damage to public and private property. The breaks can also lead to sewer problems and wastewater back-ups that threaten public health.