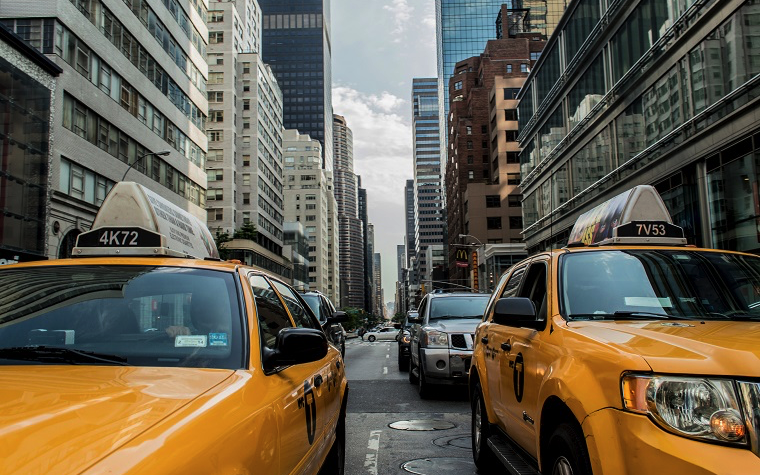 Vien, who has worked for the State of Delaware's DMV since 2006, begins working in his new capacity this week, Transportation Secretary Jennifer Cohan said. Vien started his DMV career as a management analyst with the commercial drivers' license (CDL) program.

Vien then became manager of the CDL program before working as the chief of driver services in 2008. Since 2013, Vien had served as DMV deputy director. Vien's responsibilities have included directing administrative services, which include financial services and the motor fuel tax audit and compliance unit, as well as field operations. Vien also was in charge of the division's strategic planning efforts.

Since 2006, Vien has represented the DMV as a member of the American Association of Motor Vehicle Administrators. Vien also has served as a subject-matter expert on several committees and working groups for the association.

"Mr. Vien's strong leadership and extensive knowledge of the Division of Motor Vehicles will serve DelDOT and State of Delaware well and will help ensure the department's mission and goals are accomplished,” Cohan said.

Vien earned a bachelor's in business management and a master's in public administration from Wilmington University.