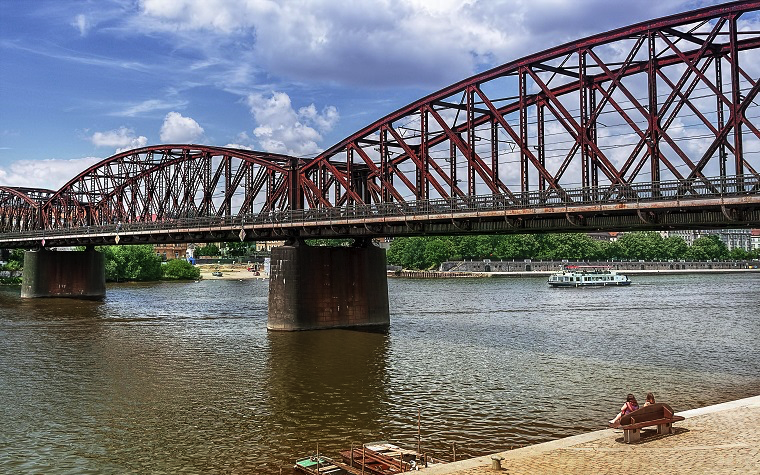 More than 61,000 structurally deficient bridges are still in need of significant repair, although there are more than 2,000 fewer defective structures than there were in 2013, the American Road & Transportation Builders Association (ARTBA) said Wednesday.

ARTBA analyzed the recently released 2014 U.S. Department of Transportation (DOT) National Bridge Inventory database. It found that 250 of the most heavily crossed structurally deficient bridges are on urban interstate highways, particularly in California. Nearly 87 percent of these bridges were built before 1970, ARTBA said.

“Without additional investment from all levels of government, our infrastructure spending will be a zero-sum game,” ARTBA Chief Economist Alison Premo Black said.

There is a current backlog of more than $115 billion in bridge work and $755 billion in highway projects, according to U.S. DOT data.

The federal Highway Trust Fund is the source of 52 percent of highway and bridge capital investments made annually by states. The fund has faced five revenue shortfalls between 2008 and 2014. The latest short-term extension of federal highway and transit funding through the Highway Trust Fund expires on May 31, if Congress does not take action.

Bridges are regularly inspected by state transportation departments for deterioration and are rated on a scale of zero to nine, with nine being “excellent.” A bridge is classified as structurally deficient and in need of repair if its overall rating is a four or lower.