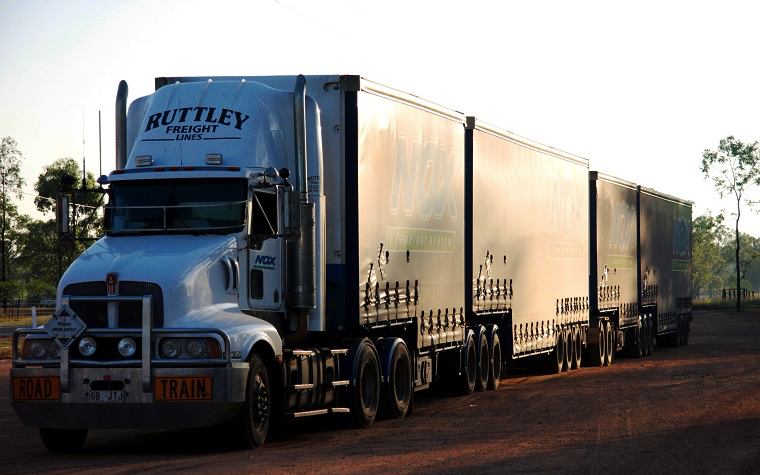 Connecticut has been urged to seek public input before adding a toll at the New York border. | Contributed photo

U.S. Sen. Chuck Schumer (D-NY) called on Connecticut officials on Tuesday, who are considering placing a new toll on Interstate 95 at the New York border, to consider the concerns of local New York communities before taking action.

“Connecticut’s potential plan to place tolls right on the New York-Westchester border could do serious harm to local communities like Port Chester and Rye, and it should not move forward without community input,” Schumer said. “This toll has the potential to clog local roads, increase air pollution, hinder business activity and impede emergency-response efforts.”

Schumer said a 2009 report prepared for the Connecticut Transportation Strategy Board found that up to 14,000 of the 140,000 cars and trucks that travel the route daily could decide to exit the highway and use local streets to avoid the toll.

Currently, Connecticut is researching where to place the toll booth, and a study is expected to be released next month. Schumer said this planning should not move forward without input from affected communities.

“That is why I am calling on the Connecticut Department of Transportation to be a good neighbor and consider New York communities’ concerns,” Schumer said. “I am also putting the feds on notice that any proposal that fails to incorporate New York communities’ concerns should be rejected. The people of Rye and Port Chester have real concerns about the proposed I-95 toll – and those concerns deserve to be heard and responded to.”