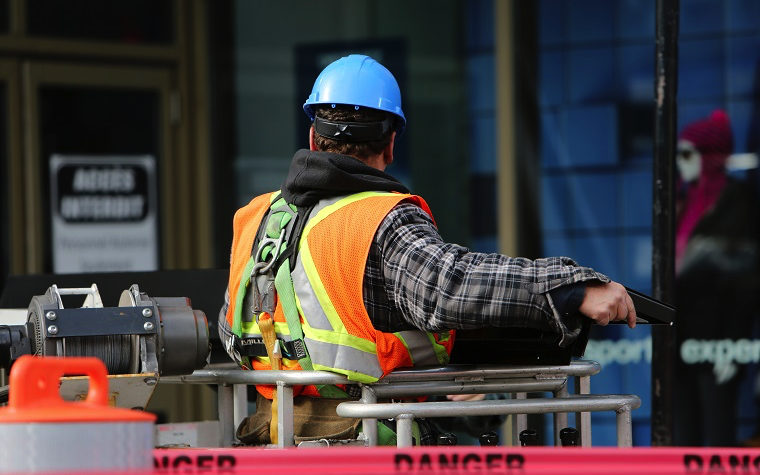 Move Seattle is Murray’s 10-year transportation vision that integrates SDOT’s plans for transit, walking, biking and freight. The basis of the program is to create a transportation system that contributes to a safe, interconnected, vibrant, affordable and innovative city.

The proposed $900 million levy would replace an existing levy that expires at the end of this year. The expiring levy, created in 2006, is a nine-year $365 million transportation levy known as Bridging the Gap. For the past eight years, this levy has provided almost 25 percent of SDOT’s funding.

Throughout March, SDOT sought public feedback on the draft Transportation Levy to Move Seattle proposal and will continue to do so throughout April.