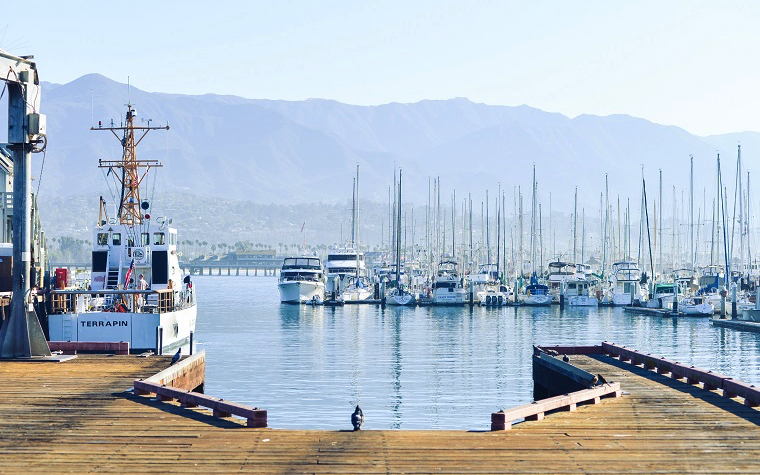 The new service will restore previous routes serving the Rockaways, the Bronx, Staten Island and other locales.

First announced by Mayor de Blasio during his State of the City address in February, the service will be launched in three phases over a two- to three-year period, with the initial three routes slated to begin in 2017.

Response to the announcement has been overwhelmingly positive, especially in areas that lack convenient public transportation.

"Expanding ferry service citywide is a major step in our efforts to create a modern and equitable economy that is accessible for all New Yorkers," NYCEDC President Kyle Kimball said. "This service will not only provide a resilient transportation option to people across the city, but it will also connect more New Yorkers to our waterfront, driving the creation of jobs and housing by linking our city's emerging innovation centers. I look forward to a robust response to this RFP, and am excited by the opportunity this ferry system provides the city."

New York City has made a $55 million capital commitment for infrastructure upgrades, which will allow two more routes to open in 2018.

“We’re serious about bringing new infrastructure and transportation to communities across the five boroughs," Deputy Mayor for Housing and Economic Development Alicia Glen said. "The new citywide ferry system will link together neighborhoods that haven’t had access to affordable and convenient public transit -- connecting people and businesses to support the growth of emerging commercial corridors, while helping more New Yorkers access jobs in established business districts. This is an important new investment for our administration, and we’re proud to see it moving ahead rapidly."