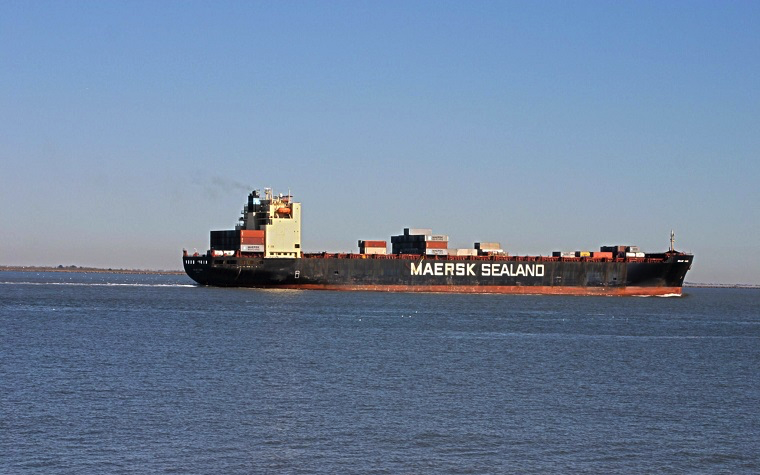 Leaders at the Port of Oakland recently announced that their vessel backlog problem, which constricted containerized trade beginning in January 2015, has been remedied.

Since late 2014, ports located along the West Coast have been doing their best to handle a backlog of cargo and ships. The affected ports range from Seattle, Wash., to San Diego, Calif. Last month, there were approximately 20 vessels waiting to be berthed at Port of Oakland each day.

The backlog was caused by a nine-month impasse that the waterfront labor contract was negotiating. The contract was tentatively settled on Feb. 20, setting the port industry back on track.

The leaders stated that the San Francisco Bay and Golden Gate areas have been cleared of vessels waiting for berths.

This marks the first time that Oakland has been able to berth ships without delay since January, proving that the cargo slowdown on the West Coast has indeed subsided.

Now, officials from Oakland have stated that ships are docked and then leave again within just two days, a huge improvement over the 4-5 days that Oakland saw in recent months.

"When a ship comes to Oakland, it goes straight to berth, and we go straight to work loading and unloading," Port Maritime Director John Driscoll said. "No more delays: that's the message we're sending to our customers and the shipping lines that carry their cargo."