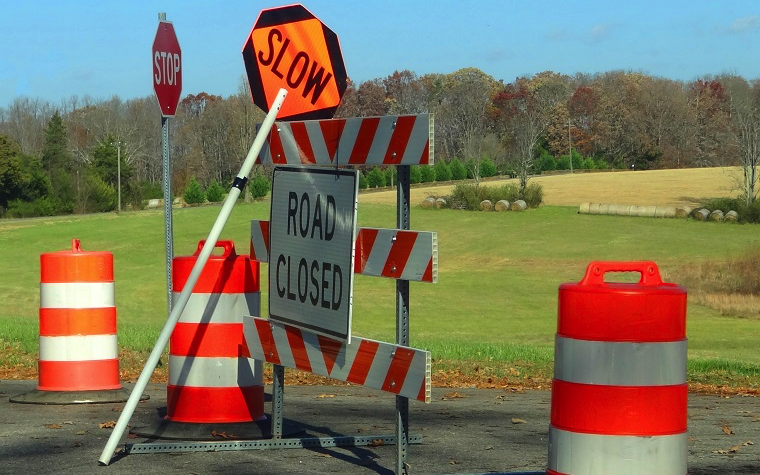 The California Transportation Commission (Caltrans) said Thursday it has has allotted emergency funding to continue installing sprinklers and irrigation systems on state property that will adjust to weather conditions and use technology to work with soil moisture and broken pipes.

The sprinkler systems that are being used have already helped cut water usage by 50 percent, according to Caltrans Director Malcolm Dougherty.

“Caltrans districts have significantly curbed irrigation, modernized equipment and halted many landscaping projects across California,” Dougherty said. “These efforts have saved billions of gallons of water, but as this State of Emergency continues in California we must work even harder and keep leading the way on this critical issue."

Caltrans is one of California’s largest departments, responsible for land that stretches over 22,600 football fields. The commission’s biggest priority is to help conserve water, especially in areas that are prone to droughts and wild fires.

An investment of $47 million in Caltrans emergency funding to repair over 1,000 broken water sprinkler systems, which amounted to nearly 25 percent of the state’s systems, helped cut the state’s water usage by 30 percent. Adding systems with the technology to work with weather and soil conditions will continue to add long-term savings to the entire department.

The department also saved money by postponing 34 unnecessary landscaping projects, 26 of which would have begun this year. Caltrans has already shut off water systems in the areas of the state with severe drought conditions, and will continue to do so as drought conditions expand or worsen.