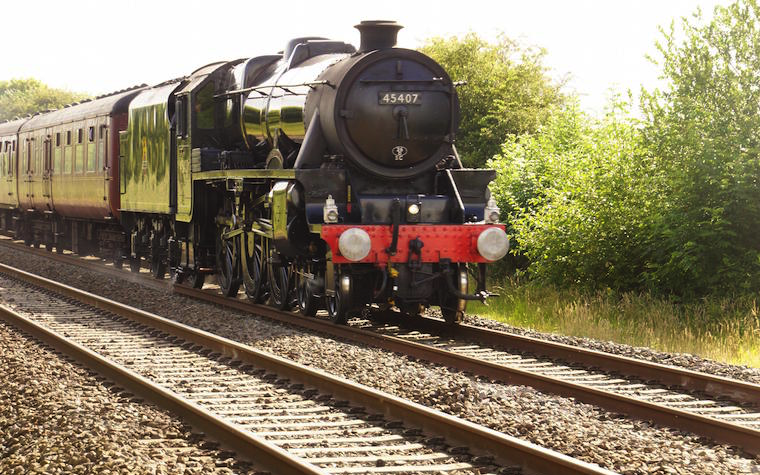 Three of the five transportation modes -- rail, truck and air -- carried more free trade freight in January 2015 than in January 2014.  The value of commodities moving by rail grew the most this year, by 4.8 percent. Truck increased by 3.6 percent and air rose 1.3 percent.

Trade by pipeline and vessel declined in January due to the reduced unit price of mineral fuel shipments of other modes. Vessel freight decreased by 21.8 percent and movement via pipeline decreased by 22.5 percent.

Trucks were responsible for 62.3 percent of U.S.-NAFTA freight and are the most heavily used mode for moving goods throughout North America. Rail remains the second-largest mode, moving 14.5 percent of all NAFTA freight.