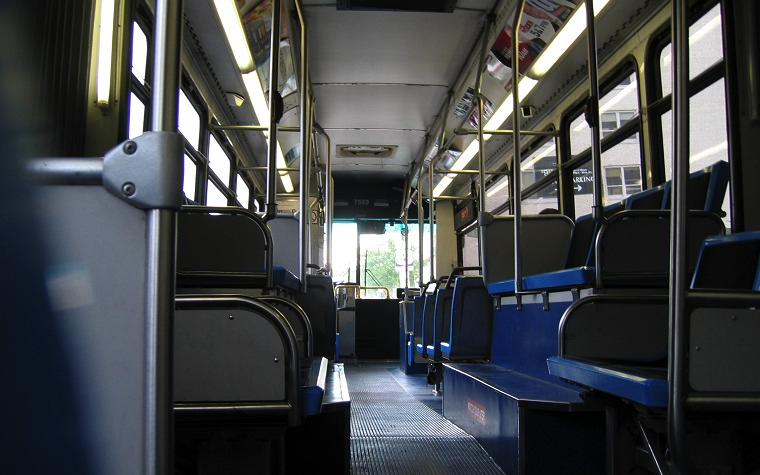 CTfastrak will transport passengers about 10 miles, opening up new connections and opportunities for those who don't own vehicles or those wishing to get rid of their cars.

The buses will drive in an exclusive lane to speed up the trip times. The new transit system also has Wi-Fi, level boarding platforms and an off-site fare collection system. The hybrid electric buses are 90 percent cleaner than standard buses and will operate much like a light rail system only on rubber wheels.

Along with the exclusive lanes for CTfastrak vehicles, from New Britain to Newington the lanes run alongside a multi-use trail for bikers, hikers and joggers.

The Federal Transit Authority contributed approximately 80 percent of the total budget for the project, which was $567 million. Ridership is expected to double between now and 2030, the U.S. Department of Transportation estimated. Over the last two years, ridership has increased by approximately 2 million passengers on the state's traditional busing system.