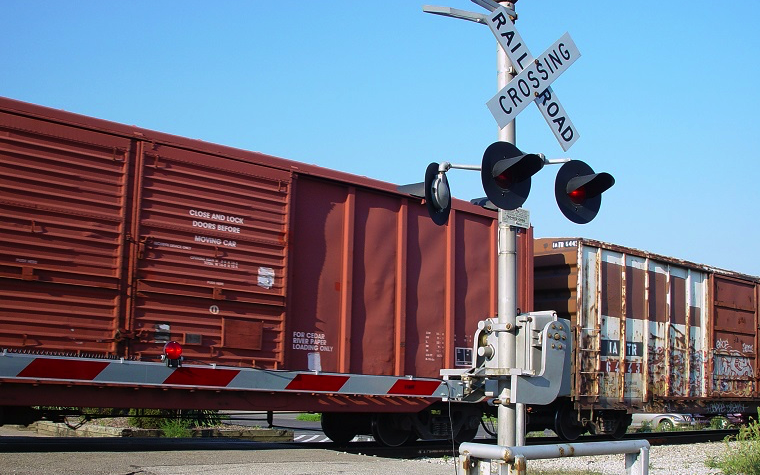 The National Transportation Safety Board (NTSB) issued an urgent recommendation to the railroad industry on Monday, calling for more fire-resistant rail tank cars carrying highly flammable material such as ethanol and crude oil.

The rail cars need a robust retrofitting to protect against flame damage, the NTSB said. The changes need to be made as soon as possible in order to protect products, employees and the communities that freight trains travel through.

“We can’t wait a decade for safer rail cars,” NTSB Chairman Christopher A. Hart said. “Crude oil rail traffic is increasing exponentially. That is why this issue is on our Most Wanted List of Safety Improvements. The industry needs to make this issue a priority and expedite the safety enhancements; otherwise, we continue to put our communities at risk.”

The thermal enhancements would involve heat reduction in the form of ceramic blankets and allowing pressure release mechanisms to have a higher capacity. The NTSB said current DOT-111 cars rupture easily after an incident that results in an ignition, specifically from derailments or spillage accidents.

"The NTSB concludes that the thermal performance and pressure relief capacity of bare steel tank cars that conform to current federal and industry requirements is insufficient to prevent tank failures from pool fire thermal exposure and the resulting overpressurization,” the NTSB said in a letter.