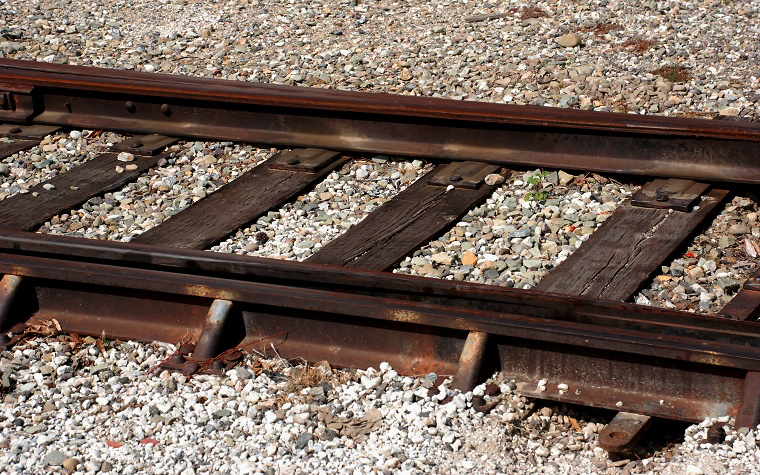 “I’m glad to see the NTSB agrees that we must take immediate action to phase out the most dangerous tank cars carrying crude oil through our communities,” Baldwin said.

The NTSB urges retrofitting or replacing railcars to enable better fire protection, specifically in the transit of crude oil.

Baldwin said she has introduced legislation that would stop all outdated railcars from being used in crude oil shipping.

She has also called on President Barack Obama to issue guidance on railway safety. She also urged the U.S. Department of Transportation and the Pipeline and Hazardous Materials Safety Administration to finalize oil tank car safety regulations after they had missed their Jan. 15 deadline.

“It is critical that appropriate safety measures are in place to reduce the risk of deadly accidents as more and more volatile crude oil moves through Wisconsin and our country," Baldwin said. "I again urge the Obama administration to follow suit with bold and expeditious action to prevent future oil train tragedies from occurring.”

Baldwin said she has been advocating for rail safety improvements throughout 2014 .