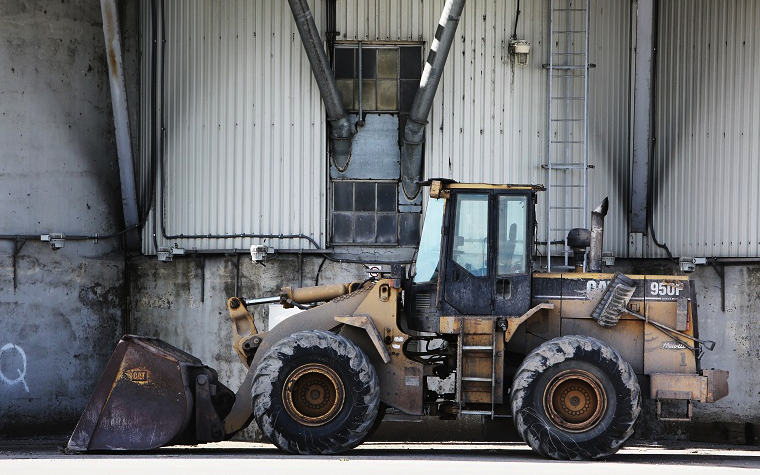 The House Transportation Committee is expected to consider action on the proposal on Tuesday.

The House Democrats called for $15 billion in new funding authority for Sound Transit, which would expand light rail throughout the Central Puget Sound region. In contrast, the Senate has called for an $11 billion investment in Sound Transit.

The House Democrats and Senate versions of the transportation package would each devote more than $8 billion to new construction over 16 years. The House plan would provide $1.7 billion to maintaining the state’s roads and bridges, while the Senate proposal would provide $1.4 billion. The Senate plan also supports a proposed 11.7 cents-per-gallon gas tax increase over three years.

Some of the major projects the House transportation proposal funds include $750 million for the North-Spokane Corridor, which would finish five miles of roadway and an interim connection to Interstate 90.

“I’m particularly glad to see $3.5 million set aside for the Guemes Channel Trail," Morris said. "This is an important project for the City of Anacortes."

The Guemes Channel Trail provides waterfront accessibility, he added, providing access from Fidalgo Island, Washington Park and the Washington State Ferries to downtown Anacortes, the Tommy Thompson Trail and on a transportation connection to Highway 20.

House and Senate transportation budget writers are negotiating a final budget for a vote by both chambers, which is expected in about two weeks.