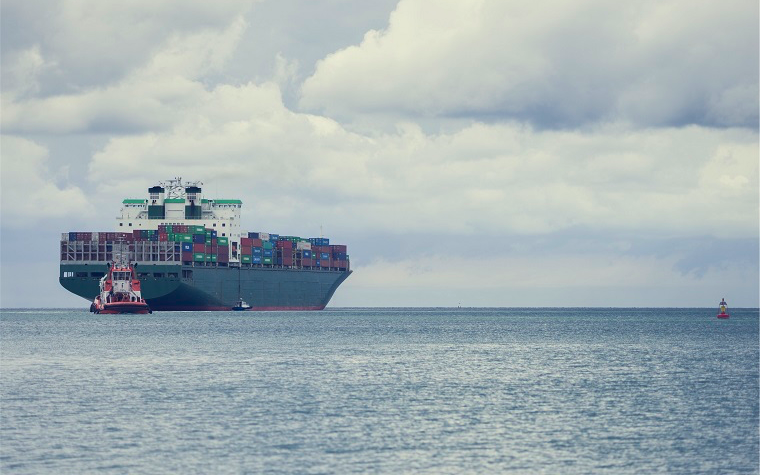 “The administration’s proposed rule and its regulatory fallout will have real economic costs and consequences for states, local governments, farmers, builders, other stakeholders and private citizens,” Shuster said. “The administration flouted the rulemaking process, rushed this rule forward and is now close to putting it into practice.”

The Transportation and Infrastructure Committee said the EPA and the U.S. Army Corps of Engineers developed the proposal in 2014 without consulting state and local authorities. The proposed rule would significantly broaden the federal government’s power to regulate waters and adjacent lands, potentially undermining the existing regulatory partnership.

“This proposed rule is a clear expansion of the EPA’s jurisdiction…” Gibbs said. “The Regulatory Integrity Protection Act will ensure the state and federal partnership remains strong and allows for a transparent rulemaking process in the future.”