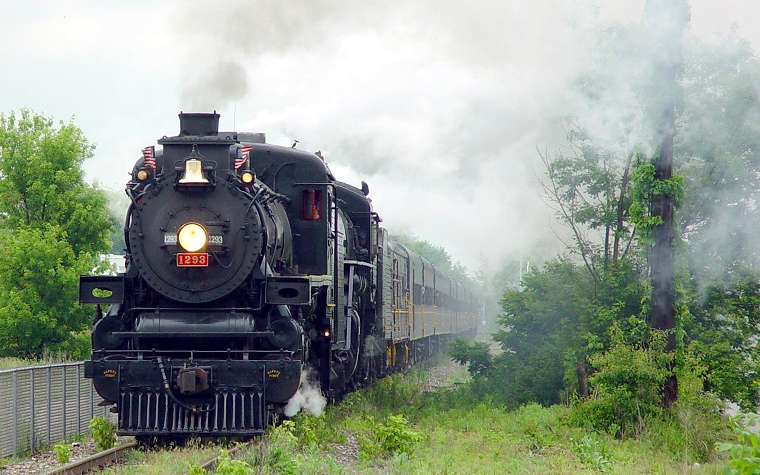 All Aboard Florida has hired GE Transportation to design and build signaling equipment for a rail corridor connecting Miami and Orlando, Florida. | Contributed photo

All Aboard Florida (AAF) said on Wednesday that it has chosen GE Transportation to design and build signaling equipment for a rail corridor that extends 235 miles between Miami and Orlando, Florida.

This project is one-of-a-kind, as it will be privately owned and operated within the U.S. The corridor is expected to be completed by late 2016, launching with initial service from Miami to West Palm Beach.

As one of the project's partners, All Aboard Florida (AAF) has invested approximately $1.5 billion. The funds will be used to improve the existing railway system, as well as lay new track.

“This project introduces advanced communications and engineering improvements in an existing rail corridor that wouldn’t be possible without the investment from this project,” All Aboard Florida President Mike Reininger said. “It’s significant that we’re awarding our first major infrastructure contract for the project to GE. It should attest to how highly we prioritize safety in the corridor.”

“GE’s commitment is to deliver safe, efficient solutions to optimize All Aboard Florida’s mass-transit operations,” John Reinker, president of Intelligent Transportation Solutions at GE Transportation, said. “We’re thrilled to have won the confidence of the company. This is an important project that we believe may influence other private transportation projects across the United States.”

All Aboard Florida • GE Transportation