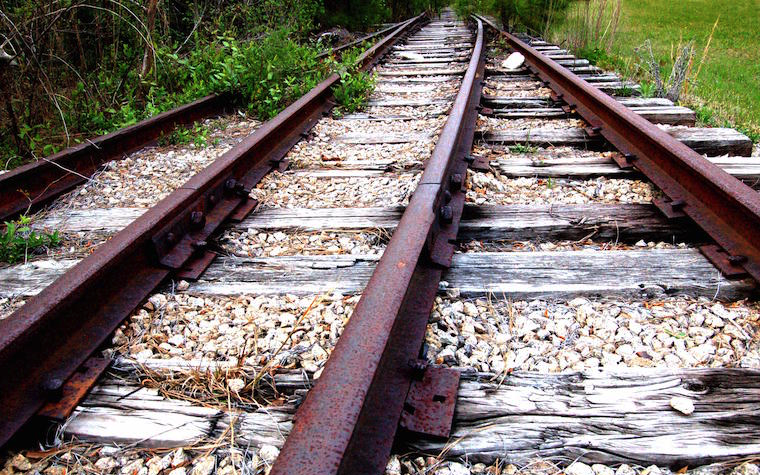 The duo met to outline priorities and discuss the status of the Highway Trust Fund, which is likely to fall below critical levels this summer. Illinois’ declining transportation infrastructure could be in jeopardy without funding from federal sources.

Funding reauthorizations for highway and mass-transit systems markedly impact Illinois, which has one of the nation’s largest transportation networks. Approximately 15 percent of its roadways are in poor condition, costing drivers an average of $450 apiece annually in vehicle maintenance or repairs.

“As these tragic accidents become more frequent, stricter standards are needed to prevent these fiery train derailments from occurring,” Durbin said. “The administration should act now to…strengthen tank-car standards. Improving freight-rail safety is more critical than ever before.”