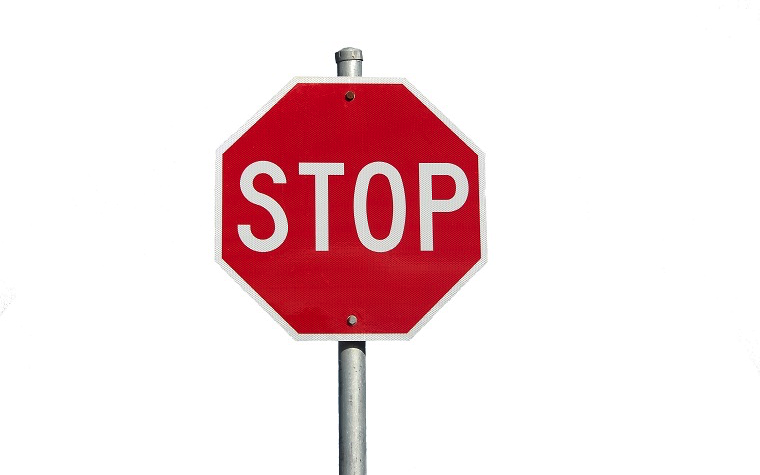 “Between 2002 and 2015, the state’s annual (General Revenue Fund) GRF investment was reduced from $43 million to $8.3 million,” Calabrese said. “As a result of these cuts in state funding and the effect of the recession, many transit systems were forced to cut services by as much as 20 percent, and raise fares as much as 50 percent. While the typical state provides 20 percent of the transit needs in their state, Ohio’s investment is at eight-tenths of 1 percent. Not only does Ohio’s per capita contribution of 62 cents per capita falls between the levels of South Dakota and Mississippi, but it compares very poorly to the $57.71 average of our neighboring states of similar population -- Illinois, Pennsylvania and Michigan. While (the Ohio department of Transportation) has tried to flex limited federal dollars to transit infrastructure, Ohio’s constitutional restrictions on the use of state collected gas tax funds has made it a difficult task to provide what is needed to transit.”

Ohio leaders recently completed the Ohio Transit Needs Study in 2014, which was a comprehensive, yearlong study that proves the state of Ohio under-invests in its public transportation system. Calabrese appealed to the State to provide more funding for this integral part of the Ohio economy.

“The need and demand for transit is changing due to demographic changes and cultural preferences,” Calabrese said. “Millennials, for example, are much more interested in living in cities where walking, biking and public transit are viable transportation choices. If the state of Ohio does not give them the amenities that they want, they will simply move to locations that will. I contend that Ohio can’t afford to let that happen.”

The public transit industry in Ohio amounts to a $900 million industry. Public transit supports many jobs, manufacturers, and suppliers. Students, employees, travelers, and many other Ohioans depend on public transit to reach school, work, and other destinations. The monetary gains from the public transit system is a large part of Ohio’s economy.

“In many portions of Ohio, access to health care is compromised due to inadequate public transit services,” Calabrese said. “Health and human services are increasingly focused on serving people in their communities and encouraging the elderly to age in place. Implementing these programs require a corresponding investment in public transit.”

Calabrese has almost 40 years of experience in the public transit industry, and he has been a manager for more than 15 years at RTA, which is Ohio’s largest public transportation agency. RTA employees live in 16 counties in Ohio and serve 50 million customers every year, in and around the Cuyahoga area.

“Just on the public side, there are approximately 41,100 employees driving, fixing and supporting our buses, trains and Paratransit services, with many more working in the private sector under subcontracts with these public agencies,” Calabrese said.