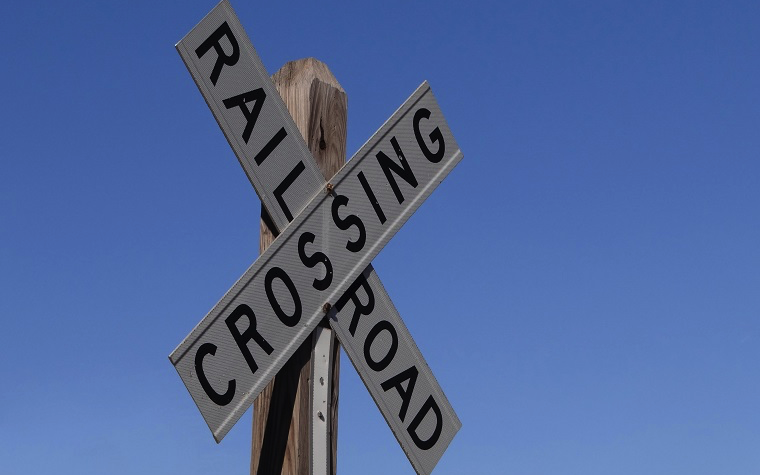 Minnesota Gov. Mark Dayton applauded the U.S. Department of Transportation’s announcement last week of new measures to improve the safety of trains carrying highly flammable Bakken crude oil by reducing the speed at which they travel through Minnesota cities.

“I thank the Department of Transportation for listening to the concerns of Minnesota citizens and taking action to ensure greater rail safety in our communities,” Dayton said. He has pressed the federal government for much-needed rail safety improvements after high volumes of hazardous and highly flammable crude oil began shipping out of North Dakota and through Minnesota.

Although reducing the speed of oil trains is a vital step, Dayton also asked the federal government to enforce new railcar standards that will make the trains safer.

“Minnesotans did not cause these disruptions; they are not responsible for the endless barrage of dangerous cargo being shipped through their communities every day,” he said. “For the enhanced safety of all Minnesotans, I urge the federal government and the Minnesota legislature to continue these important efforts to improve rail safety in our state.”