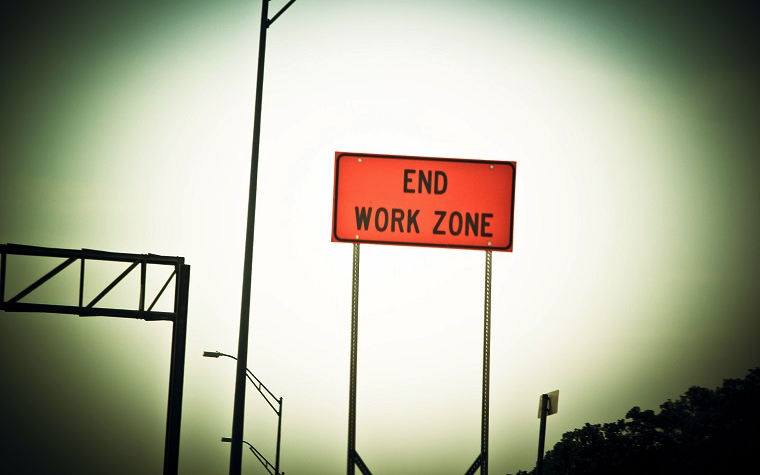 A long-term solution to transportation funding should not rely on user-fee taxes, an industry group director said, as Congress grapples with finding ways to replenish the Highway Trust Fund before a May 31 deadline.

The federal government typically spends about $50 billion per year on transportation projects, but the gas tax only brings in $34 billion. The Highway Trust Fund is expected to be insolvent by fall if funding is not reauthorized.

“I can’t imagine that, long term, a gas tax increase is the answer. Our roads are in much need of repair and fuel-efficient cars have lowered the amount of taxes that are being collected,” he said.

The alliance has pledged its support for legislation called the Bridge to Sustainable Infrastructure Act (HR 1846). The bipartisan measure was introduced by Reps. Jim Renacci (R-OH), Bill Pascrell (D-NJ), Reid Ribble (R-WI), and Dan Lipinski (D-IL). The act, if passed, would index gas and diesel user fees to inflation.

Additionally, the legislation calls for the creation of a bipartisan, bicameral Transportation Commission before September 1. This group would be charged with determining a path forward for sustainable funding and would be advised to consider all options.

“We looked at (HR 1846) and we don’t think a gas tax hike is a solution, long- or short-term,” Skelton said. “What we do like is the leadership that’s being used. We like the fact that a few bipartisan members are stepping up.”

The gas tax has been the traditional source of transportation funding since its inception in the 1930s, and has not been increased since 1993.

Because it is highly doubtful any legislation will be passed before the May 31 deadline, Skelton said, he anticipates funds will be transferred to the Highway Fund from the general fund. Skelton expects that would provide a three- to five-month patch to give Congress time to act.

“I’m not opposed to transferring funds again," he said. "However, if they do it again five more months, we would consider that action kicking the can down the road.”

Skelton added he’s confident that there has been a realization by lawmakers that raising the gas tax is no longer a viable long-term solution.

“I do think this time around something will get done long term," he said. "I think there is a realization that the user fee formula just doesn’t work.”

According to the American Society of Civil Engineers, citing U.S. Department of Transportation data, failure to properly invest in U.S. infrastructure could cost the nation $1 trillion in business sales and 3.5 million jobs every year.