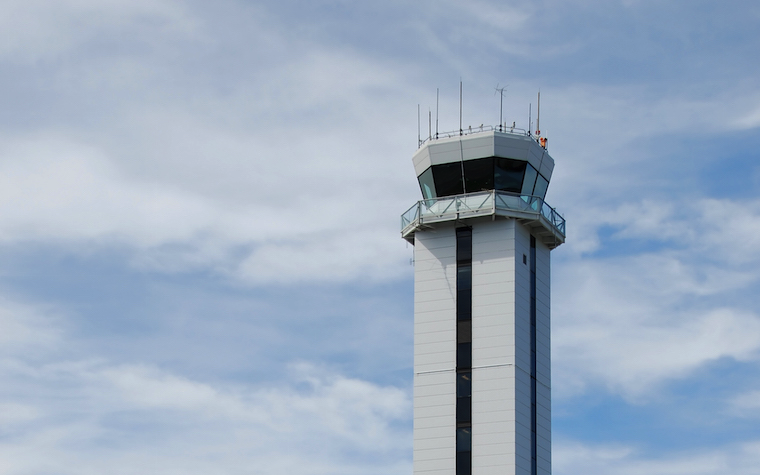 The National Transportation Safety Board (NTSB) released a Video Safety Alert on Tuesday highlighting the extra steps pilots should take during preflight inspections after maintenance work has been completed on an aircraft.

“Improving safety in general aviation has been one of our Most Wanted List items for the last several years,” NTSB Chairman Christopher A. Hart said. “These safety alerts are important tools to share the lessons learned from our many investigations. ... It is our hope that pilots and mechanics will take these lessons and apply them and avert future tragedies.”

The NTSB says the video addresses the crucial role that mechanics have to ensure that a plane’s flight control system is working properly after work has been done. The video features a real-life example of a close-call.

The 14-minute video features interviews with two pilots who struggled to maintain control of a small single-engine airplane on its first flight following maintenance work in December 2014. One of the pilots of the Cessna T-182T talks about how he was able to figure out that the flight control trim system had been reversed, and how he fixed the problem in order to land the plane safely.

The Video Safety Alert is  available for viewing at http://go.usa.gov/3ZYDH.