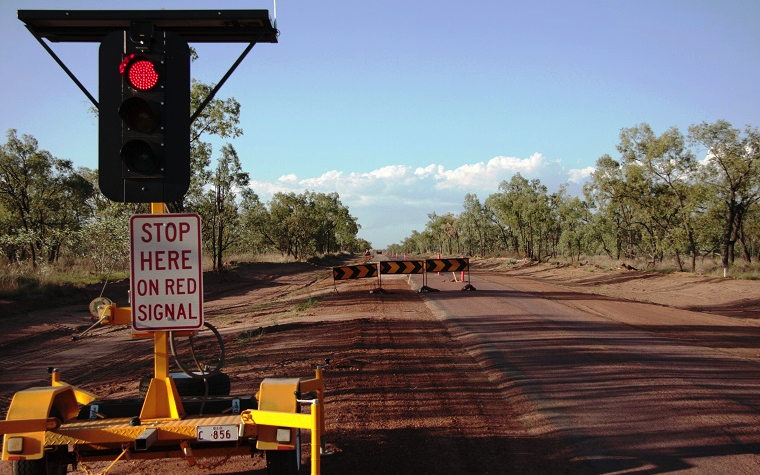 The Associated General Contractors of America (AGC) has a big stake in seeing the Highway Trust Fund injected with monies that create a long-term solution to future road, bridge and infrastructure projects across the nation.

A long-term solution is what’s needed, Deery says. If the highway trust fund isn’t replenished by May 31, road, bridge and infrastructure projects at the state and national level would have to be suspended, and the fund could go insolvent by fall 2015.

The act would index gas and diesel user fees to inflation. Additionally, the legislation calls for creating a bipartisan, bicameral Transportation Commission by Sept. 1, which would weigh different options for creating sustainable funding.

Deery said he supports H.R. 1846 because the legislation would immediately inject desperately needed funds into the system while at the same time giving Congress time to come up with a long-term funding solution.

“Politically, raising taxes is hard,” he said. “This legislation has some hammers that would force Congress into a system to provide the necessary revenues.”

Deery thinks Congress will once again kick the can down the road and simply transfer funds from the general fund into the Highway Trust Fund, as has occurred dozens of times in the past.

“There is a push to get tax reform legislation done, and Congress wants to package highway funding with tax rewrites,” Deery said. I think there will be an extension but I’m not sure for how long.”