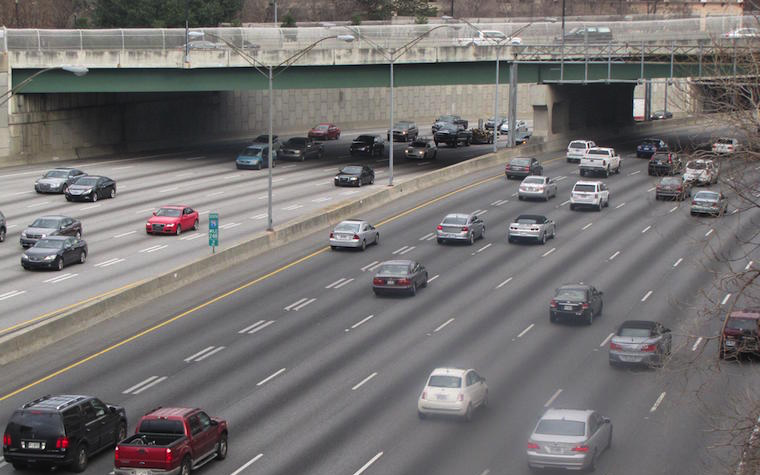 “This…is the kind of project Gov. (Pat) McCrory has been talking about – building connections,” Tennyson said. "The East End Connector represents a very valuable connection, urban to rural, people to businesses, people to recreation opportunity, people to medical care and this connection is an example of that.”

Expected to open in 2019, the nearly 4-mile project will provide a direct freeway connection designed to upgrade interstate standards between several important thoroughfares, including the Durham Freeway and north of the U.S. 70/N.C. 98 intersection. It will also upgrade U.S. 70 to a freeway between Pleasant Drive and N.C. 98 as well as link Interstate 85, I-40, the Triangle Expressway and U.S. 1 in southern Wake County.

The $142 million East End Connector project is anticipated to encourage economic development along the I-85 corridor leading to Virginia by providing connections among essential trade, manufacturing and commuting areas such as Research Triangle Park, Raleigh-Durham International Airport and Wake County. An equally significant benefit will be the alleviation of downtown traffic congestion in Durham.