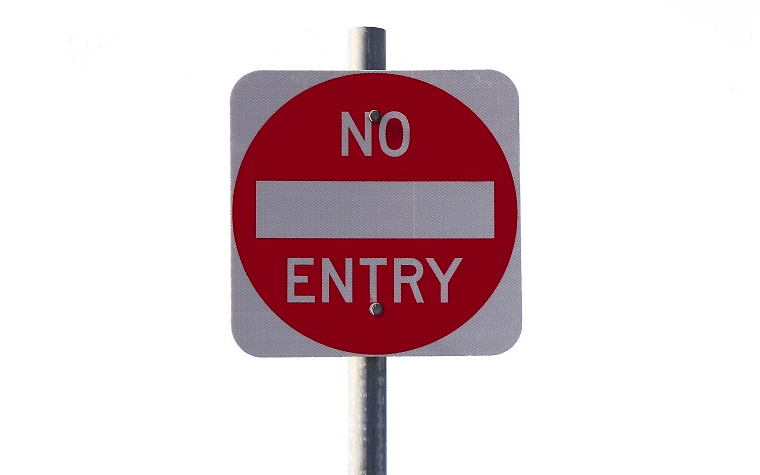 The systems alert a driver who is traveling in the wrong direction and inform police and other motorists in the area of a possible wrong-way driver.

Nationally, approximately 360 people die each year in wrong-way driving related crashes. There have been 10 fatal wrong-way crashes in Rhode Island, resulting in 13 deaths, since 2008.

"Too many Rhode Islanders have lost their lives in wrong-way driving crashes," Governor Gina Raimondo said. "As a state, we must do all we can to reduce the incidence of wrong-way driving, which puts everyone on the road at risk.

The new detection systems sense if a driver has entered a highway off-ramp and trigger a series of flashing signs. It also warns the Rhode Island State Police that someone is driving the wrong way on the road, take a picture of the vehicle and show a message on overhead electronic message signs to warn other drivers in the immediate area.

“The innovative approach we are taking with the introduction of these systems statewide is a critical step forward in our ability to keep people safe in their travels around Rhode Island," Raimondo said.