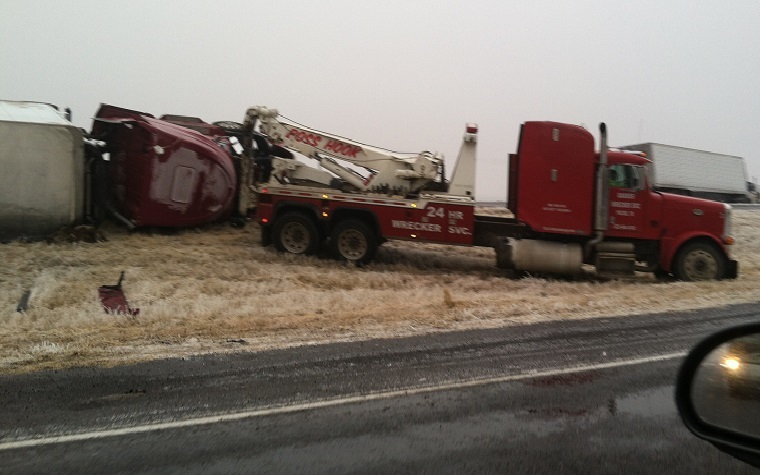 A report released by the National Transportation Safety Board (NTSB) Wednesday details the use of video systems on commercial vehicles and their benefits.

These systems either record on a continuous basis or can be triggered by a specific event such as a collision or other emergency. This provides video evidence of an accident and allows for improvements to be made in order to prevent future accidents. Currently, video systems are placed on school buses and other mass transit vehicles.

The report details two incidents that have been studied in depth. The first took place in 2012 and involved a truck-tractor semitrailer and a school bus in Port St. Lucie, Florida. Because continuous video was taken, NTSB was able to evaluate pre- and post-collision behavior of the driver and passengers, as well as first response personnel.

The second collision involved a motorcoach and a truck-tractor semitrailer. Available technology in video recording allowed investigators to gain information from in front of the vehicle, low-light capabilities and optimized frame rate. The second reported incident took place in 2011, and while important pre-crash data was collected technology limitations failed to grab all of the important data from after the collision.

Within the report, the NTSB recommends the National Highway Traffic Safety Administration, transportation associations and on-board video manufacturers address issues of camera positioning and the benefits of recording inside and outside of a vehicle.