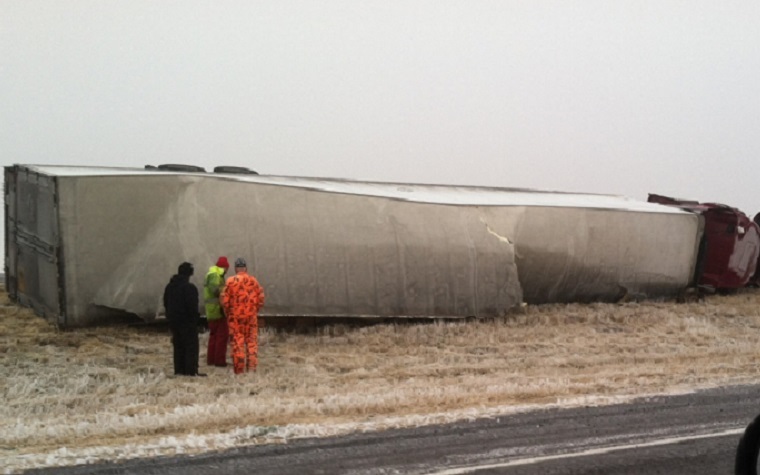 The proposed rule increases the federal mandate for financial liability coverage for motor carriers. According to the association, this  would harm small commercial trucking businesses and other transportation providers.

"Many small carriers, some of the safest motor carriers operating on our nation’s highways will simply be unable to afford or obtain coverage at higher mandated levels,” OOIDA Executive Vice President Todd Spencer said.

Spencer said the FMCSA is supposed to ensure that undue burdens are not placed upon small transportation businesses and to make sure there are minimal interruptions of service. According to the letter, this move ignores both of these objectives.

"Our organizations urge Congress to take action and halt the FMCSA from advancing rulemakings to increase financial responsibility for both for-hire and private property and passenger motor carriers,” the letter said.

In the letter, the association states increased insurance mandates are based upon a study they consider to be flawed. They also claim that current liability requirements cover approximately 99 percent of damage in crashes and argue  this move would put financial burdens on carriers without improving overall safety on the highway.