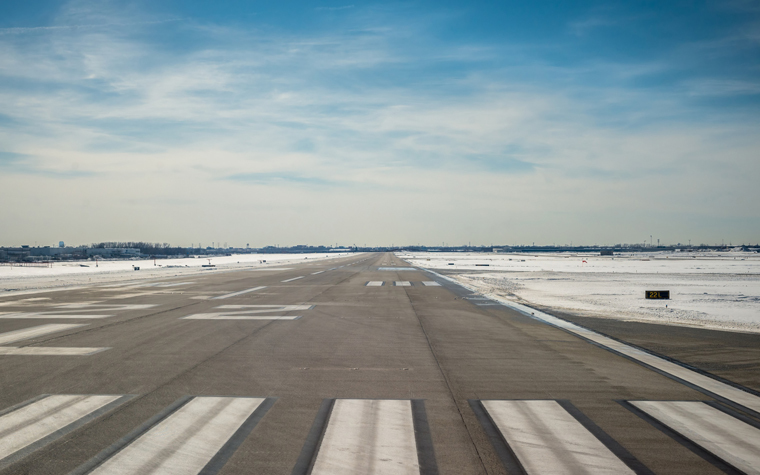 According to a report from the National Research Council, the Next Generation Air Transportation System (NextGen) being implemented is not meeting the objectives envisioned at its inception.

The National Academy of Sciences states the NextGen has been a series of smaller changes largely focused on replacing and upgrading aging systems. Originally, the plan aimed to overhaul air transportation with technological and procedural improvements.

The National Academy also states the original plan will likely not be realized and that Federal Aviation Administration (FAA) should revisit what stakeholders should expect going forward.

Two areas not included in NextGen planning were cyber security and unmanned aircraft. According to the statement, both of these are areas in need of serious consideration by the FAA. They recommend the initiation and formation of a community of systems architecture experts in order to develop the necessary foundations from which the technological advances can grow and continue to be implemented as part of the NextGen plan.

Many initial benefits from the plan also would require mass deployment of applicable technologies among aircraft and airports. These include systems that would allow for interconnectivity between aircraft. The FAA would likely need to analyze costs and benefits for the industry to take in to consideration the NextGen plans.