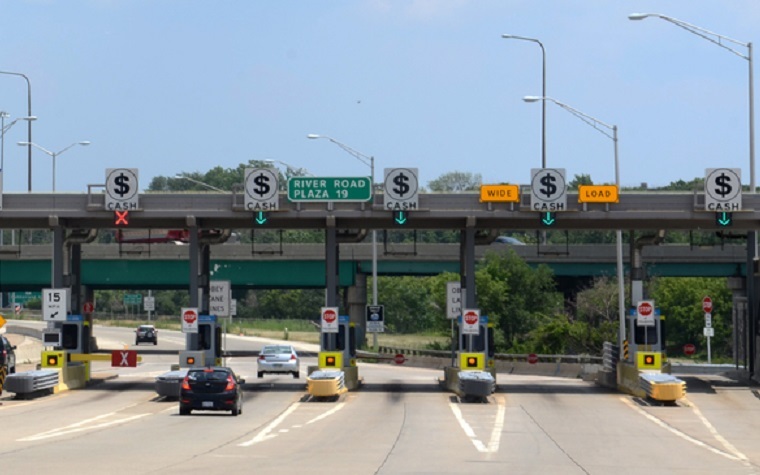 Sen. Dick Durbin (D-IL) announced Tuesday his approval of an investigation into the Federal Motor Carrier Safety Administration's (FMCSA) handling of an accident investigation from January 2014.

A report from the Chicago Tribune states the FMCSA ordered an investigation into the safety measures of DND International prior to the January crash but it was never launched or carried out. The incident involved a DND International commercial truck and it killed an Illinois Tollway worker and seriously injured an Illinois State Police officer.

“We owe it to his family and the State Police Trooper who was injured in the accident to fully review why this high-risk trucking company was allowed to remain on the road," Durbin said. " More importantly, I hope this Inspector General investigation will give FMCSA guidance on how to identify warning signs earlier in order to avoid a tragedy like this in the future.”

Durbin's office states it was reported that the driver had been on the road for over 30 hours with a limited amount of sleep. In April 2014, the company was shut down after several violations. According to the Tribune report, the FMCSA had knowledge of deficiencies but called off action against the company in 2011.

The Inspector General of the Transportation Department will audit the FMCSA's investigative practices.