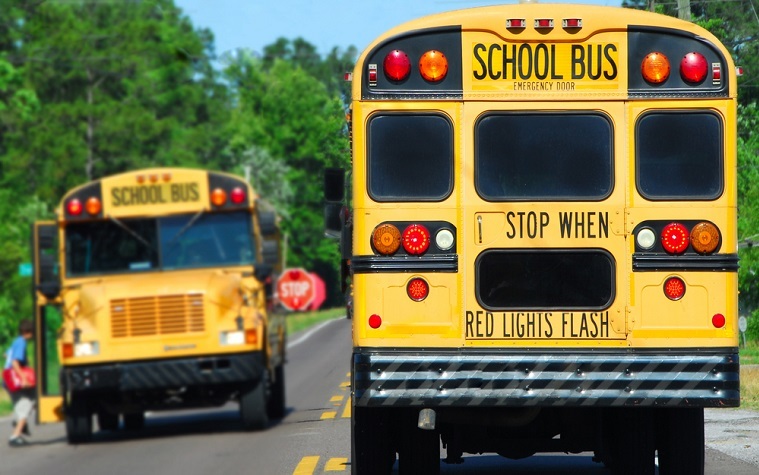 Two school transportation industry veterans and a longtime educator have accepted positions on the Transportation Sector Consultants Inc.'s advisory board.

TSC consults and provides management solutions to school districts across the country. The new board members are Richard Jacobs, Robert Pudlewski and Jerry Bartee.

"We are excited to welcome Rich, Bob and Jerry to TSC," TSC President Pete Pearson said. "Each brings vast knowledge and expertise in pupil transportation which will be very beneficial to our customers."

Jacobs has been in the school transportation industry and public school administration for four decades. He began his education career at Boston Public Schools, where he was a teacher from 1974-78. He then took a job in the district as the transportation planner and assistant director. In 1990, he was named district transportation director, where he provided services to 45,000 students in more than 300 public and private schools.

Robert Pudlewski is a 50-year veteran of the school bus industry. For the past 30 years he has been vice president of Laidlaw Education Services Inc., focusing on such areas as operations, safety, vehicle procurement and equipment technology. Later, he was senior vice president of maintenance for a transportation company and ran Fleet OPS Consulting LLC, which focused on school bus operations, performance and safety consulting. He has been a board member for the New York State Contractors Association and the National School Transportation Association (NSTA).

Presently, he holds a seat on the Green Bus Summit Advisory Council. His industry awards include the New York State Contractor of the Year, the NSTA Golden Merit Award, the NSTA Distinguished Service Award, and the NSTA Hall of Fame Award.

Bartee has been an educator for 35 years with Omaha Public Schools. He began his career in 1980 as a substitute teacher, moving on to become a full-time teacher the next year at Nathan Hale Jr. High School. Later, he became assistant principal and athletic director at Omaha South High School, posts he held for six years. After that, he was appointed principal of Omaha South High School, a capacity in which he served for nine years before taking the assistant superintendent of district operational services position with Omaha Public Schools. He retired in 2014.

To learn more about Transportation Sector Consultants, log on to http://www.TSCPartners.com.