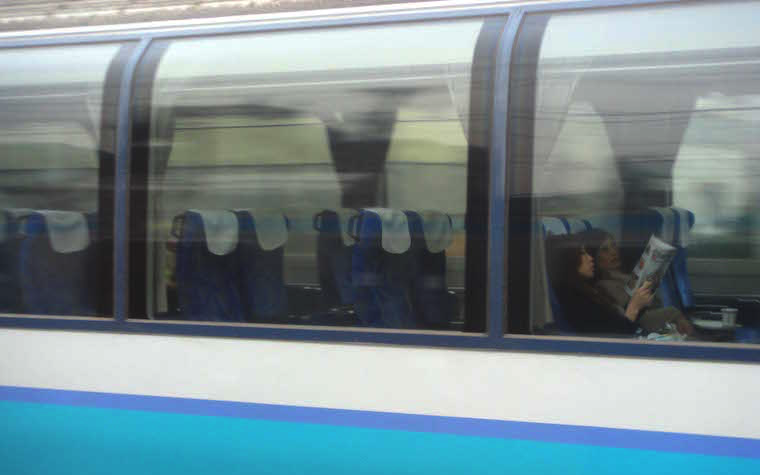 Comstock, who serves on the House Transportation and Infrastructure Committee, chose the venue to speak with Foxx and Requa because of the January incident on the Yellow Line train that led to one death and 87 hospitalizations.

“We know we have to remain vigilant in providing safety on Metro, and our policies and financial assistance on the federal level are intended to support additional safety measures and new cars and upgrades for a system that serves our communities,” Comstock said. "We in Congress will continue oversight on the shortcomings of the system and be committed to constant improvements. Alongside those efforts, Congress needs to maintain the commitment to resources agreed to in law in 2009 that provides $150 million annually, with a match of $50 million each from the District of Columbia, the Commonwealth of Virginia and the State of Maryland.”