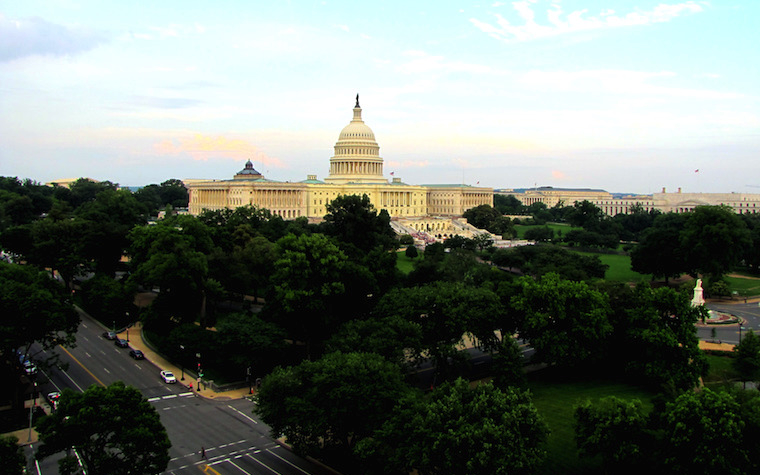 The Department of Transportation (DOT) recently sent a letter to Congress and state governments that all federal funding for highway, bridges and transit is set to expire by the end of May.

Rep. John Delaney (D-MD) introduced the Infrastructure 2.0 Act in January 2015. This act incorporates international corporate tax reform for the Highway Trust Fund for six years, would make a new financing tool for local and state projects, and would also develop a means for broader pro-growth tax reform as well as enhanced financing for overall infrastructure.

“Unless Congress acts prior to this date, the Federal Highway Administration will be unable to make any new obligations of federal aid funds to your department’s highway projects,” the letter said. “Under a lapse in authorization, reimbursements on all projects will be halted completely, not simply delayed.”

Delaney called the expiration of funds "a major warning light on the infrastructure policy dashboard.”

“This isn’t some arcane policy debate buried in the footnotes; our failure to act on the Highway Trust Fund means that real projects that real people need from coast to coast are in jeopardy," he said. "The Department of Transportation has made it abundantly clear that time is running out on needed infrastructure projects around the country. Rather than lurch from crisis to crisis with short-term patches, we need a big, bold and bipartisan infrastructure jobs bill that gives state and local governments the resources they need to serve their communities. The Infrastructure 2.0 Act creates millions of jobs, fixes the Highway Trust Fund for six years and creates a path for the tax reform we need to compete.”