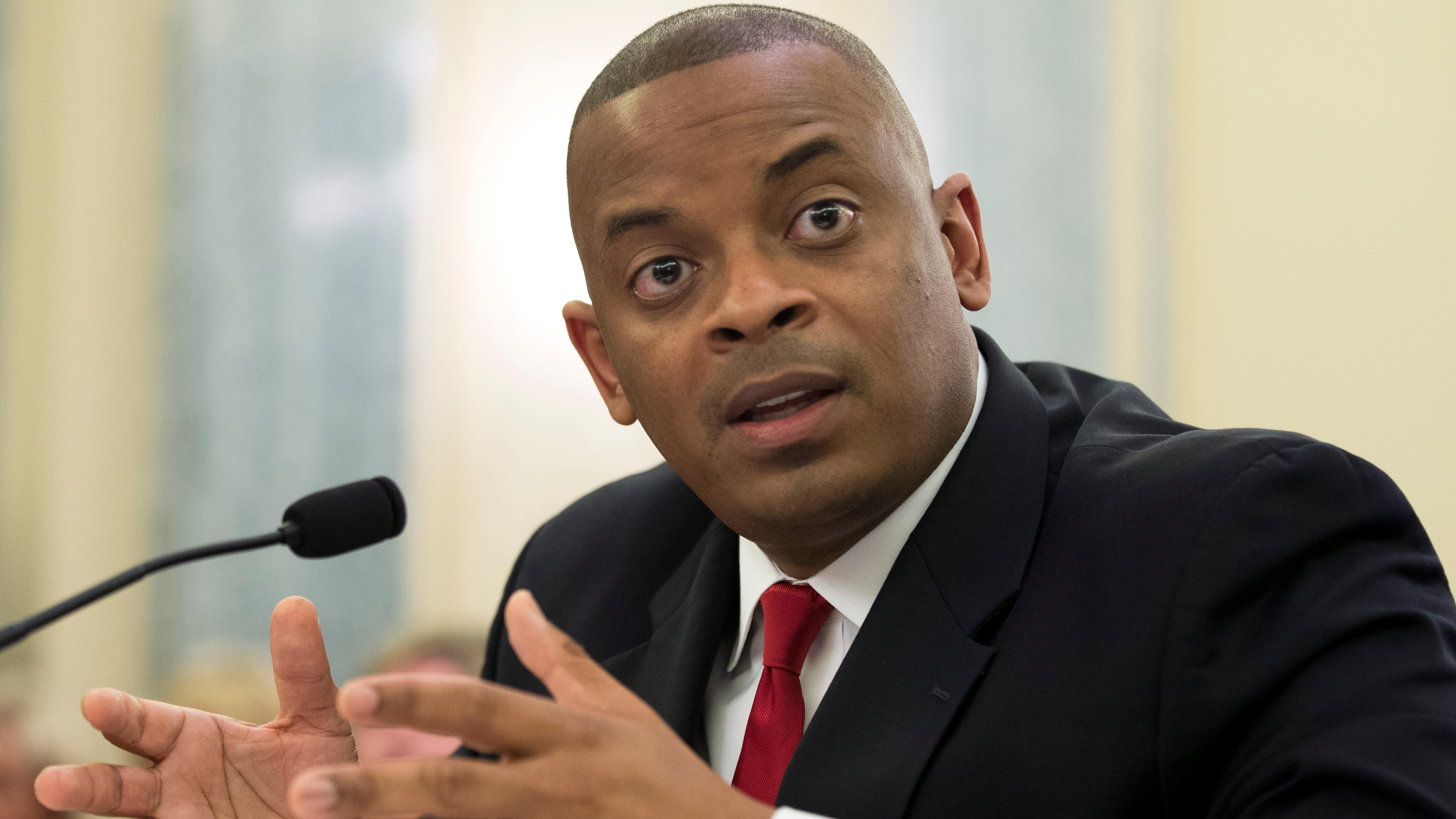 Brogan, a 30-year industry veteran, was Metro's first appointed female superintendent of public transportation development. Hook, who joined WTS in 2002, mentors women through her firm's program and was the firm's WTS conference champion.

CH2M was recognized for its commitment to affirmative action hiring, promoting at all employment levels and supporting the continuing education of its employees. Thirty percent of the company's workforce is female.

Foxx was honored for his efforts in facilitating professional opportunities for women and minorities. He has been one of the strongest advocates for the White House's Ladders of Opportunity program.

The “Steer Clear”/DARmageddon project was led by women and is making a difference in its community. It is a comprehensive initiative aimed at urging the public to avoid two of San Diego's busiest freeways .

The awards will be presented at a May 21 banquet in Chicago. For more information about the awards or WTS, visit http://www.WTSinternational.org.