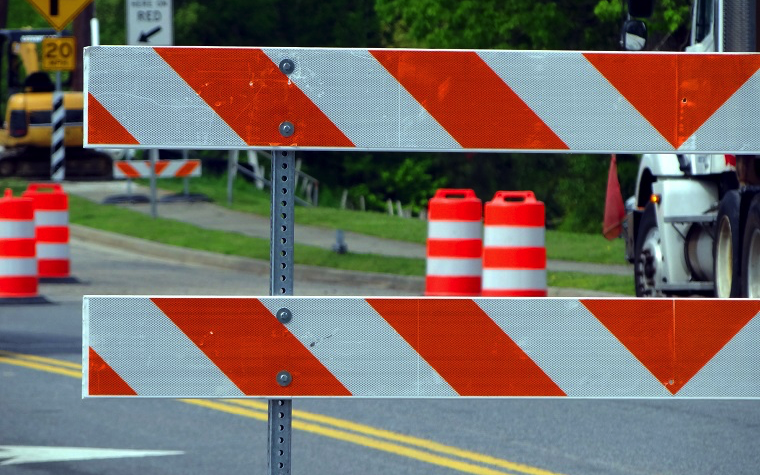 A recent Heritage Foundation report says the federal government should minimize its role in transportation spending and enable individual states to invest in their own transportation needs.

Monies in the Highway Trust Fund are drying up and if Congress does not add to the fund by a May 31 deadline the fund will go insolvent by late July, the report stated.

The report was authored by Michael Sargent, a research assistant in the Thomas A. Roe Institute for Economic Policy Studies at the Heritage Foundation, based in Washington, D.C.

“Congress is funding projects that don’t fall under federal purview such as bike paths and municipal street car projects,” Sargent said. “Congress should strengthen the nation’s highways in a fiscally responsible way by limiting spending and ending diversions to projects that are not federal priorities.”

Doing so, the report argues, would eliminate the funding challenges the Highway Trust Fund currently faces.

According to the Congressional Budget Office, if spending continues at its current pace there will be a $168 billion shortfall in the fund by 2025. Shortfalls are attributed to a variety of factors such as fuel-efficient cars and an increase in public transportation use.

Furthermore, Sargent said if the federal government ceases funding extraneous projects there would be no need to increase gas taxes.

“And many states are already doing things to increase their own transportation funding. They know much more about the needs of their states much better than the federal government,” he said.

There is also the challenge of controlling costs, Sargent said. Federal mandates such as environmental impact studies can delay projects, sometimes years. “And for projects funded by the federal government there are prevailing wage mandates that can add an additional 10 to 15 percent to project costs.”