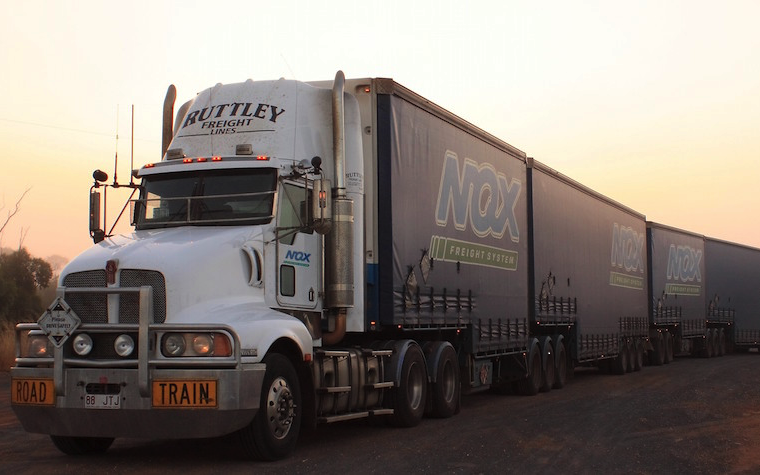 Leaders from American Trucking Associations called on Congress this week to pass a short extension of the federal highway program while continuing to focus on a long-term bill.

“The trucking industry moves nearly 70 percent of our nation’s freight tonnage and pays for nearly half of the Highway Trust Fund, so we have a lot of skin in this game,” ATA President and CEO Bill Graves said in a written statement to TI News Daily.

“We’re willing to pay more at the pump to help Congress get a long-term solution for our infrastructure across the finish line in 2015,” Graves said. “Our elected leaders should stop considering a lengthy delay that will certainly prevent passage of a long-term bill this year and vote to keep the highway program going through the summer while they craft a serious piece of long-term legislation.”

Congress has been scrambling for weeks to find an affordable way to replenish the Highway Trust Fund. If the fund isn’t refueled by May 31, the fund will become insolvent this summer, industry watchers say.

Trucking associations’ spokesman Sean McNally noted that with only five legislative days left before the expiration of the current highway bill extension, Congress must act quickly to ensure the survival of the critical program.

The trucking industry pays $16.5 billion in federal highway user fees, and has repeatedly urged Congress to raise the primary user fee, the fuel tax, in order to fund important projects to reduce congestion, improve capacity and efficiency and create jobs.

“We’re very concerned about our ability to pass a highway bill that leads us into the 21st Century,” said ATA First Vice Chairman Pat Thomas, who is also vice president at UPS. “We need Congress to pass a short-term patch and then immediately take into consideration a long-term highway bill. A five- or six-year bill that will provide the additional capacity that we need in this economy. We can’t afford any further delay.”

The Arlington, Va.-based American Trucking Associations is the largest national trade association for the trucking industry.