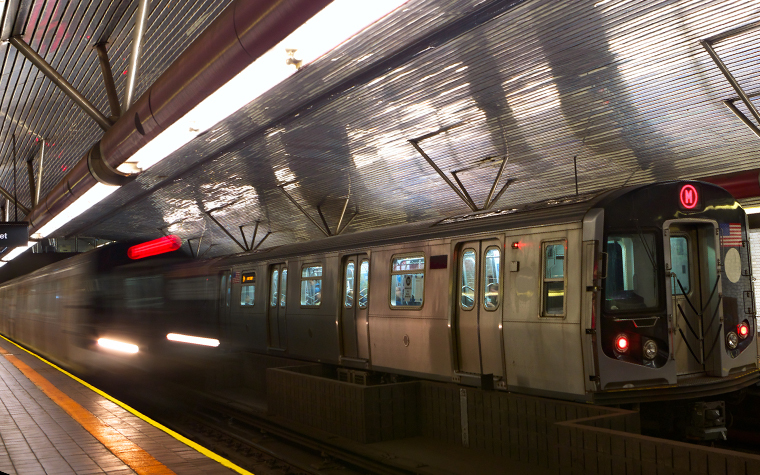 The 6, 7 and F lines will be the first to have these measures implemented, which also will include cameras to monitor crowding, as well as additional personnel. These three lines were chosen because they have seen increased instances of uneven service and longer wait times.

“The subject of subway-service reliability and how we respond to the observed increase in delayed trains is a critical one," MTANYC Transit President, MTA New York City Transit President Carmen Bianco said. "As our ridership continues to increase, and 6 million weekday riders become a routine event, the impact of service interruptions becomes magnified. In the long term, we intend to respond to growing ridership and capacity constraints through capital investments, such as (communication-based train control), additional subway cars and future phases of the Second Avenue Subway. Until those investments are in place, however, we must address the issues that confront us today.”

In addition to these measures, the entire subway system is undergoing a comprehensive review to adjust train schedules based on maintenance and current rider trends.