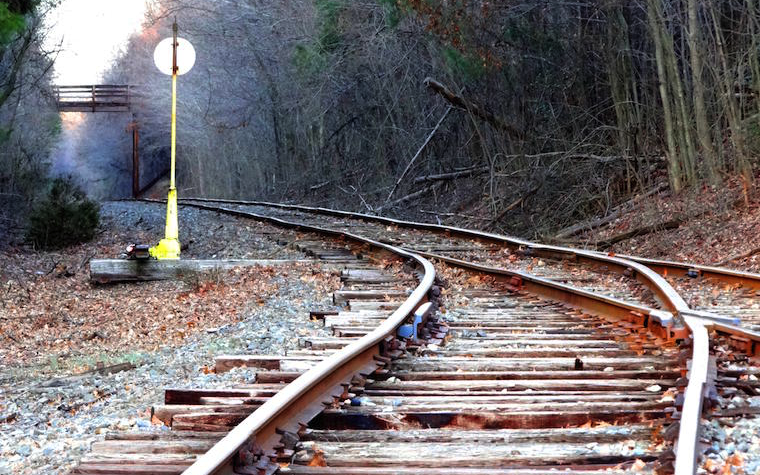 Nearly two-dozen senators wrote a letter on Wednesday to the Senate Appropriations Committee, calling for an increase in funding for positive train control (PTC) technology.

This letter follows the recent deadly derailment of Amtrak 188 that occurred outside Philadelphia on May 12, killing eight people and injuring more than 200. In the letter, the senators said PTC technology would have been able to prevent the accident.

“Safety on our nation’s railway system has been, and must continue to be, our top priority," the senators said. "Last week’s accident is a stark reminder that there have been far too many crashes and derailments, which could have been prevented had Positive Train Control been installed. As we continue to rely more and more on our passenger and freight rail networks, it is imperative that we install Positive Train Control nationwide as soon as possible.”

At the end of 2013, after a derailment in New York City's Bronx borough, Warner and Sen. Roy Blunt (R-MO) issued a request for information on progress and any roadblocks toward implementation of PTC to the American Public Transportation Association (APTA). The report form Warner's office said $2 billion would be needed nationally to implement the technology on all railroads.

APTA said many railroads have been forced to choose between critical repairs and PTC implementation, and have requested that additional funding be made available.