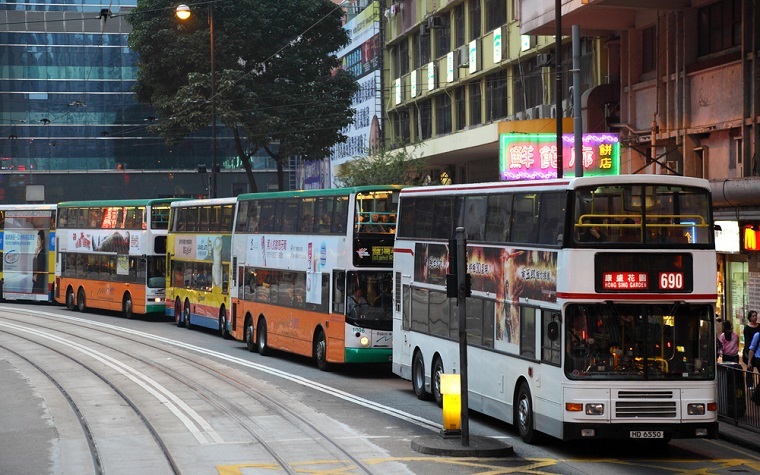 Research has shown that idling engines of heavy-duty and light-duty vehicles wastes approximately 6 billion gallons of fuel and produces about 60 million tons of carbon dioxide emissions each year. Approximately 50 percent of that idling is done by commercial vehicles, including transit buses.

As has happened with personal vehicles, technology is making it easier to avoid idling in large transit buses. Systems have been developed that make it possible for buses to use start-stop features to cut engine idling significantly even while important onboard systems are operating.

FTA capital grants are making it possible for transportation authorities to add no-idle buses to their fleets.

"Our customers and drivers have told us these hybrid buses with start-stop capabilities are much quieter,” Kilmer said.

Through these grants, FTA officials hope more anti-idling buses will be put into use across the nation.